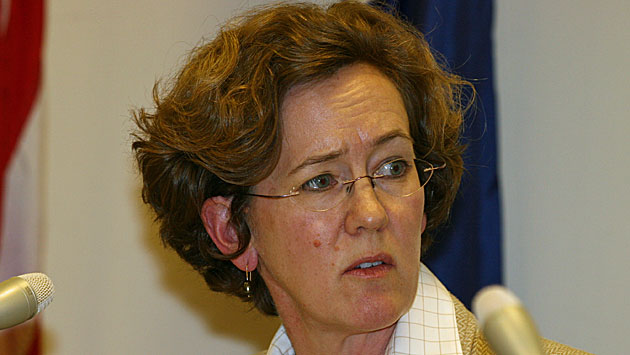 The Evanston Wilmette Golf Course Association is asking taxpayers to pick up the tab for watering the course along the North Shore Channel.

The Evanston Wilmette Golf Course Association is asking taxpayers to pick up the tab for watering the course along the North Shore Channel.

The association, which owes over $14,000 to the city for unpaid water bills from the past two years, told aldermen this week that despite efforts to improve course management and operations over the past year, it sees no way to be able to pay its water bills going forward.

The group says it is hoping to come up with additional revenue sources through memberships and grants and also expand the number of volunteers working on the course.

And it argues that the association's maintenance of the golf course saves the city money, compared to having the city maintain the park land itself.

It also argues that the city generates revenue from fees it charges for the city golf program at the Chandler Center that uses the course, but the association doesn't get a share of that revenue.

Alderman Jane Grover, whose 7th Ward includes much of the course, said she believes the golf course is "the highest and best use for that property."

But she said she wanted to see a balance sheet for the association that would show its operating expenses and revenue — including revenue received from football game spectators who park on the course.

City Manager Wally Bobkiewicz said he hoped to get direction from the City Council soon about what to do regarding the water bills and said he'd return to the Human Services Committee with more information for a further discussion at the committee's April meeting.