Governor Patrick Quinn was among the marchers in Saturday’s Fourth of July parade on Central Street in Evanston. 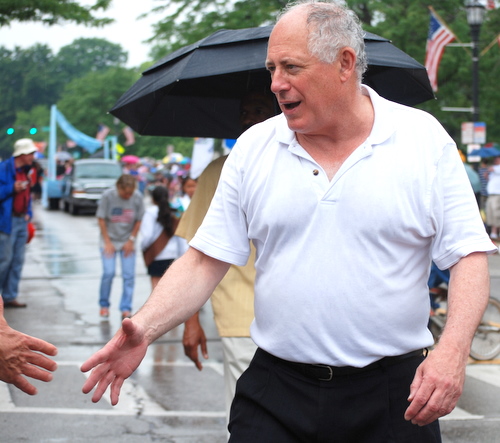 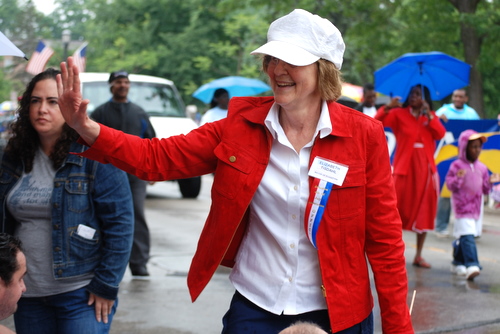 Evanston Mayor Elizabeth Tisdahl waved and shook hands with some of the hundreds of people who attended the parade despite the rainy weather. 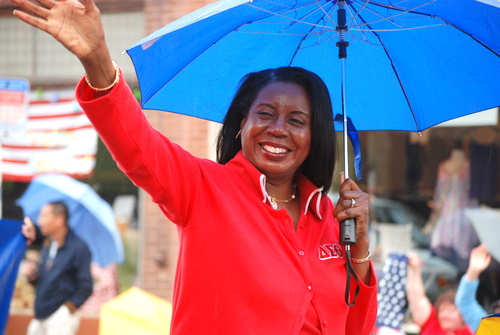 Cook County Circuit Court Clerk Dorothy Brown marches down the street, declaring herself “the new Cook County board president.” Brown announced her candidacy for the position in June. 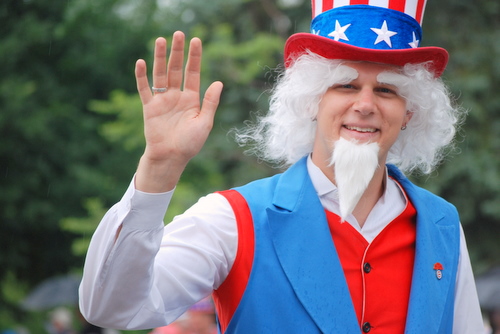 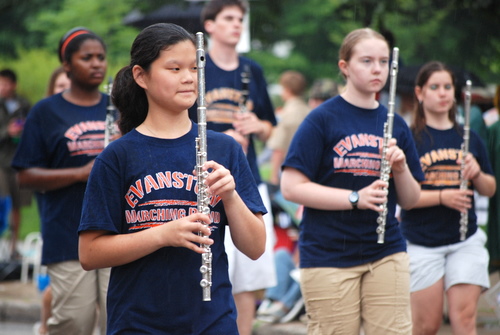