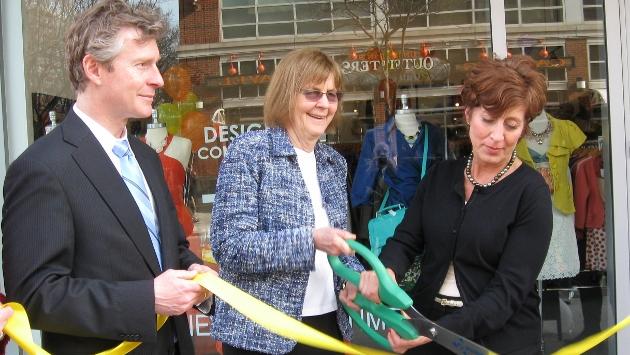 Although it’s been open since September, Second Time Around held the official grand opening of its Evanston store Thursday afternoon, with Mayor Elizabeth Tisdahl doing the ribbon-cutting honors.

In business for nearly 40 years, the Boston-based company now has four locations in the Chicago area. The Evanston store is located at 900 Church St., just west of the CTA tracks and across from the Century movie theaters. 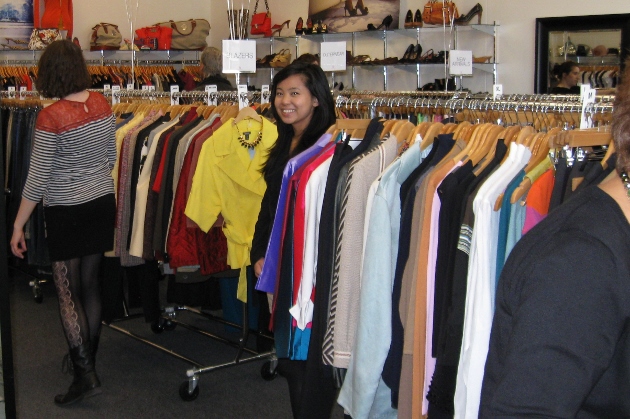 Interior of the Evanston store on Church Street

Manager Jeannine Kiser says the gently-used designer clothing comes principally from individuals who want to upgrade their wardrobe in a cost-effective way. The store passes 40 percent of the sale to its consignors, who often spend their profits right in the store, she says.

Each store has its own Facebook page, and the company even provides online accounts so that each consignor can track their sales in real time.