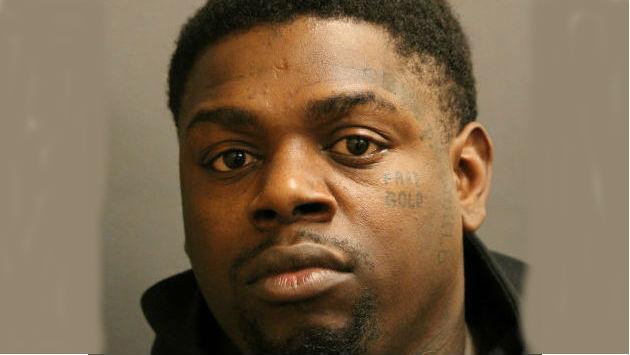 An Evanston man who alledgedly eluded Evanston police last October after ramming a squad car has been arrested in Grayslake and returned to Evanston for charges, according to Evanston officials.

According to EPD Cmdr. Ryan Glew, Curtis was a passenger in a Kia Sorento that was stopped by officers responding to a drug complaint in the 1100 block of Church Street on October 5.

Investigating the odor of cannabis coming from the car, Curtis was ordered to exit the vehicle. Instead, according to Glew, he moved to the driver’s seat and took off down the wrong way on Church Street, striking an occupied squad car, and headed south on Ridge Avenue, where he managed to elude police.

An officer in the squad car suffered minor injuries, according to Glew.

On Oct. 19, detectives attained an arrest warrant for Curtis, who was apprehended last Wednesday by Grayslake police and transported to Evanston, Glew said.