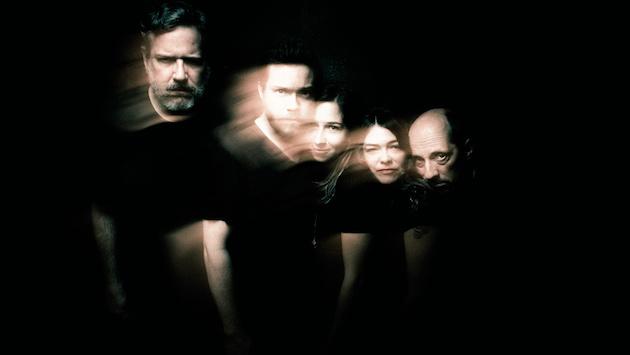 Evanstonian Greg Allen, founding director of The Neo-Futurists and creator of “Too Much Light Makes the Baby Go Blind,” has adapted Henrik Ibsen’s “Ghosts” and staged the meta-theatrical result at Mary-Arrchie Theatre in Chicago.

Allen is a staunchly enthusiastic supporter of new work, with little regard for old work that has become out of touch with the times. “Ibsen’s Ghosts” is, as he says, “very much in keeping with the Neo-Futurists’ work. It’s theatre about theatre, the metaphor of putting actors on a stage to look at what are our roles in life, why do we do what we do, what choices can we make.”

Allen also directs the play, which runs through Dec. 20. “I’ve been trying to focus on plays that other people have written or that I have written that I don’t direct,” Allen says. This play is an exception because of the perfect storm of events surrounding the production of “Ibsen’s Ghosts.”

“This adaptation is touching on universal truths and on how much agency we have in our lives, and how we delude ourselves in the day-to-day, just to go on. I’m in my fifties, thinking about legacy and mortality, and interested in how we live our day-to-day lives knowing that death is coming. How do we get through, what can we do, what choices do we make when death is looming? Do we live with healthy or counterproductive illusions?" 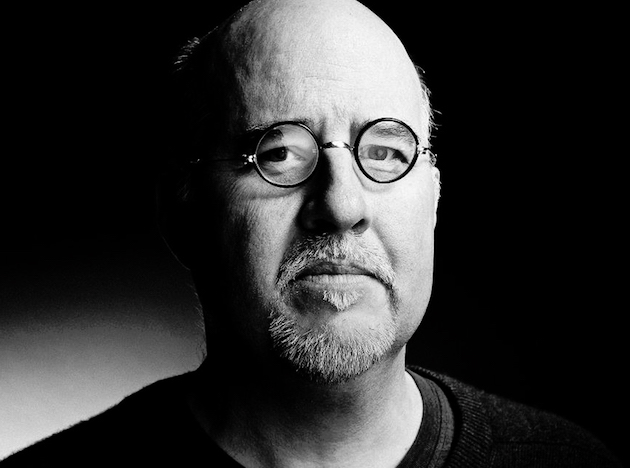 Allen took a serious expression. "Theatre is the perfect metaphor for our lives. I actually signed on before I knew Mary Arrchie was…” closing, he would have said. Mary-Arrchie, a staple of the Chicago theatre community for thirty years, is closing up shop, bought out for condos. “The reality is that this place is soon to become dead…This is Allen’s first and last production at Mary-Arrchie.”

Allen's horrific, “jaw-droppingly outrageous” adaptation is his irreverent nod to Ibsen’s work. “I’ve been known for holding authors irreverently,” Allen admits, “I feel like their work was mostly done many years ago and it’s up to us to interpret it for 2015. I’ve adapted Kafka, Duchamp, Beckett, and try to take into account their life and times and not just their work, as cultural history…I don’t see much point in staging things the way they were originally staged…[laughter]- it’s about what is immediately in this room.”

“I find Ibsen fascinating because Ibsen’s so incredible at creating jaw-dropping climaxes. ["Ghosts"] is the one that always haunted me [chuckle].”

In thinking about his own past and looming future, Allen believes his legacy is being shaped by text. “[Legacy] is hard because I’m primarily a teacher and a director, so I’m realizing that theatre is, you’re either there and you see the show or you don’t. I’m publishing so my ideas can and will be passed on. I teach, so I feel like my ideas are being promulgated. Mortality’s the same for everybody."

Not everything about Allen's show is dark; plenty of laughter is there, for those open to his style of humor. “We’ve been having fun reading the original reviews…using words like ‘loathsome’ and more. We post them one a day on the internet. No critic in his right mind would use this vocabulary today. They’re not just attacking the play, but Ibsen, and the audience!" Allen laughs, "The play's about, says one critic, ‘Nasty people who are interested in nastiness.’ It’s a fantastic cast, and it turns on syphilis! We’ll see if it works.”

"Ibsen’s Ghosts" opened Nov. 8 and runs through Dec. 20 at Mary-Arrchie Theatre, 735 W. Sheridan Road in Chicago. Tickets can be purchased at www.maryarrchie.com.