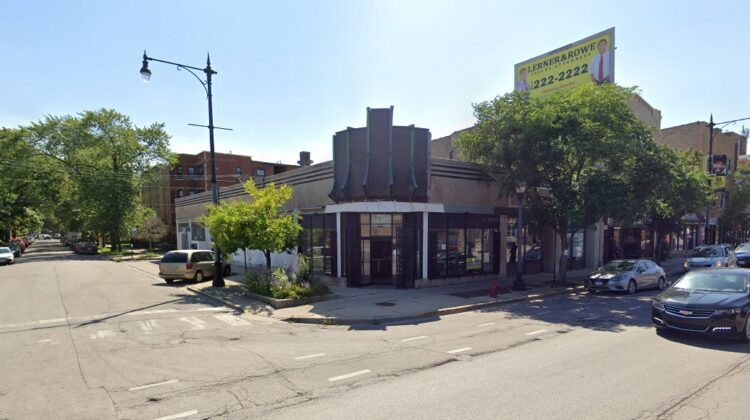 Just across from the Howard Street Theater in Evanston, plans for a convenience store on the Chicago side of the street are running into complaints from neighbors about the owner’s plans to sell liquor.

Block Club Chicago reports businessman Gaurav Patel plans to open the Howard Street Fresh Market in a nearly 4,000 square foot store at 2033 W. Howard that once housed a drycleaner and that he’s is planning an extensive remodeling of the building.

Patel says the store would stock fresh groceries and household essentials — but it will need to have a moratorium on liquor sales in that stretch of Howard lifted to be able to include liquor in the store’s inventory.

A previous plan for a liquor store on the site was shot down because of community opposition, but Ald. Maria Hadden (49th) said at the meeting that more businesses are needed in that stretch of Howard and that a grocery store “was a priority certainly over a liquor store.”