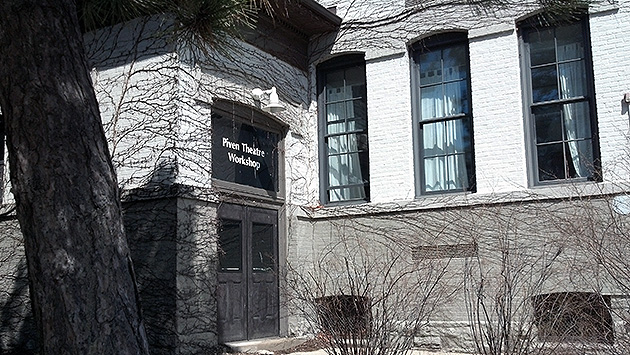 Opponents of  the proposed deal to expand Piven Theatre Workshop's footprint at the Noyes Cultural Arts Center are circulation a petition against the deal ahead of Monday's Evanston City Council meeting.

More than 100 people have signed the online petition so far.

Petition organizers claim that the deal, under which Piven would get free rent for a half-century in return for over $3 million in upgrades to the building — will end up costing taxpayers the equivalent of $26 million in lost rent over the term of the deal.

Piven is proposing more than doubling the space it occupies in the building and replacing its current 70-seat theater with one seating 200 people.

Most of the proposed expansion would be initially paid for by a loan from the city, which, under the plan, Piven would repay over time.

The proposed arrangement has drawn strong opposition from some other arts groups now housed at Noyes.