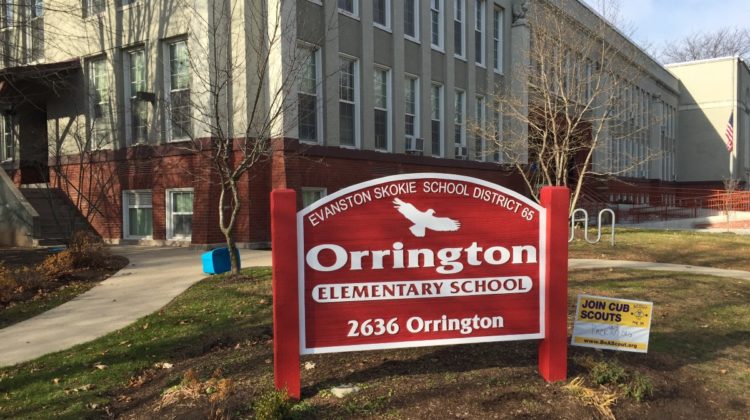 The city panel acted in response to a request from Sylvia Wooller of the D65 Climate Action Teams activist group.

The school district has hired Cordogan, Clark & Associates, an architectural and engineering firm, to conduct a $165,000 study of the district’s existing facilities as part of a student assignment planning process that could lead to the closure of some schools.

Wooller told the Environmental Board, “We don’t feel they have any plan to improve the facilities.” She said the district needs to develop “a net zero plan to decarbonize the schools.”

“Currently the district has a policy of replacing ‘same as,'” Wooller, the founder of Evanston-based Remake Architecture, said. So an existing gas-fired boiler would just be replaced with a newer model, “when they need to upgrade to heat pumps and stuff like that.”

Environment Board member Jerri Garl said, “This is an incredibly important opportunity that we don’t want to squander” — facilities planning studies don’t happen all the time.

Garl said that so far the school district’s commitment to the CARP goals has been minimal — that they eliminated Styrofoam lunch trays, but only after parents pressured the board to do so.

Although the Environmental Board members said they recognized that the city government has no control over the school district’s policies, the members present voted unanimously to draft a letter to the board encouraging it to give more consideration to environmental issues in the facilities planning process.