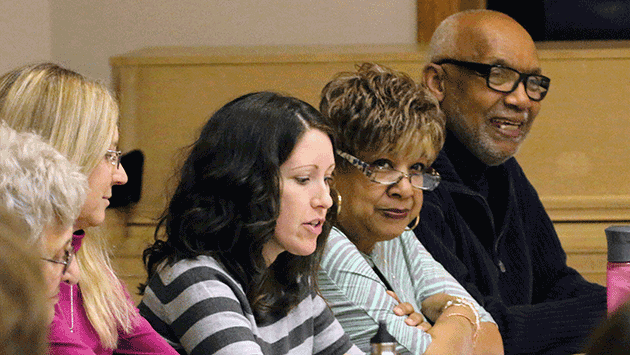 At what was billed as a Human Services Funding Summit the parties agreed to come up with a single application process for federal funds the city receives through the Community Development Block Grant program and for local tax dollars that are part of a new Human Services Fund. 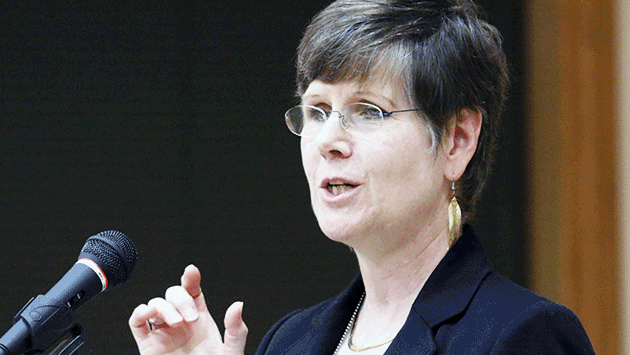 The city's grants administrator, Sarah Flax, explained that only 15 percent of the roughly $2 million in CDBG funds the city receives annually can be spent on what the federal Housing and Urban Development department calls "public services" — or human service programs.

Those funds are allocated by the city's Community Development Block Grant committee.

Meanwhile, the city's Mental Health Board recommends how to allocate the city's Human Services Fund, budgeted at $859,000 for next year.

The city typically provides only a modest amount of the total funding for the social service programs.

A budget spreadsheet distributed at the meeting indicated that for 19 groups for which both projected 2015 city funding and agency operating budget data was available, the average city contribution amounted to 3.34 percent of the agency budgets — with a range from less than 1 percent to just over 10 percent.