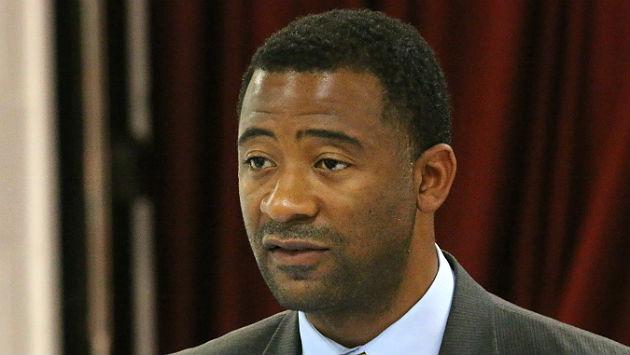 A report to be presented to Evanston’s Human Services Committee Monday night indicates only about 28 percent of charges brought for several common ordinance violations end up with a guilty verdict or a default judgment at Skokie district court..

Of 94 cases for four ordinance violations — obedience to police in public places, disorderly conduct, consumption or possesson of alcoholic beverages on public property and pedestrians under the influence of alcohol or drugs — brought during 2015 and 2016, only 26 led to a guilty verdict or default judgment.

Assistant City Attorney Henry J. Ford Jr. said in the report that, in all, the Law Department prosecuted about 251 ordinance violation complaints and traffic tickets at the Skokie courthouse in 2015 and 200 in 2016.

Most of the cases resulted in either a not guilty finding, a voluntary dismissal by the city, a dismissal with leave to reinstate or some other disposition that did not amount to a conviction.

Ford says the Law Department generally offers deferred prosecution to defendants age 21 or younger. If they complete a set number of community service hours, the charges are dropped.

And for many alcohol and drug-related ordinance violations for defendants over 21, Ford says, many judges let the defendants complete an alcohol and drug assessment program or attend Alcoholics Anonymous meetings in lieu of prosecution on the charges.

Last year, Ford says, about 47 percent of ordinance violation cases involved black defendants, while 27 percent involved whites, 6 percent Hispanics, and 4 percent were Asians. In 16 percent of the cases the race of the defendant wasn’t reported.