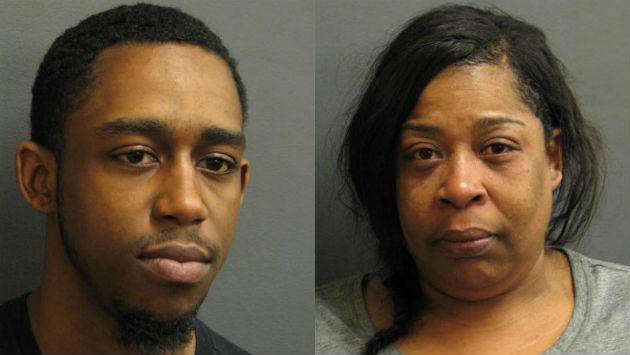 Evanston police say that what started out as a domestic battery call ended up leading to the arrest of two people on gun and drug charges.

The 19-year-old female victim in this case was uninjured.

But during the investigation, Polinski says, officers developed information indicating the possible existence of illegal guns in the apartment.

The information was relayed to members of the Department’s Special Operations Group, which obtained and executed a search warrant later that day without incident.

During a search of the apartment, investigators recovered a 9mm Smith and Wesson handgun and about 1.3 grams of crack cocaine, which resulted in the arrest of the domestic battery offender as well as his mother.