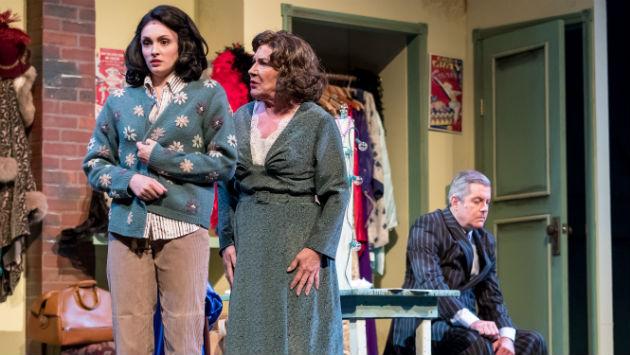 The Music Theater Works production of “Gypsy,” the tale of an ambitious stage mother fighting for her daughters’ success, opened at Cahn Auditorium in Evanston Saturday night.

The show, originally produced on Broadway in 1959, is loosely based on the memoirs of the famous striptease artist Gypsy Rose Lee, and has frequently been referred to as the greatest American musical.

The Music Theater Works production runs through Aug. 27 and features a 25-piece orchestra accompanying such well-known songs as “Everything’s Coming Up Roses,” “Let Me Entertain You” and “Some People.” 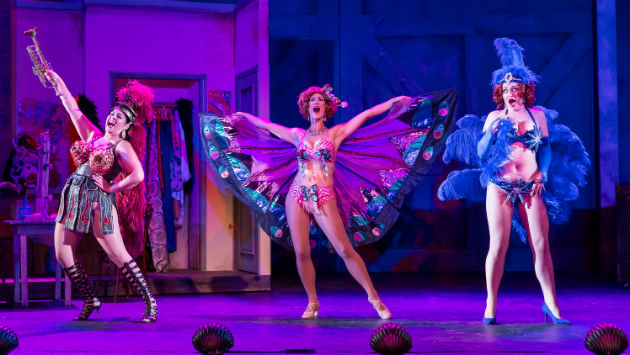 Tickets for Gypsy are available online.

The Music Theater Works season will continue with the concert performance “Duke Ellington’s Greatest Hits” in October and “Peter Pan” in December.