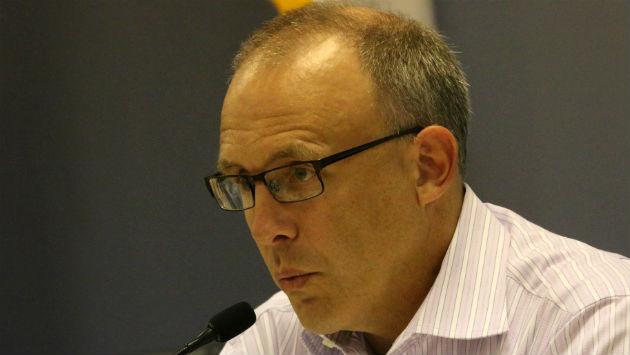 Local business owner Steve Hagerty appears to be far in front of the two other contenders in early fundraising for next spring's Evanston mayoral election.

Just days before the next quarterly filing deadline with the State Board of Elections, Hagerty has reported more than $60,000 in contributions of $1,000 or more — which have to be reported immediately.

Neither of the other candidates — Brian Miller and Mark Tendam — have reported organizing campaign committees for their mayoral runs, although Brian Miller has reported receiving $4,700 in contributions so far this year to a committee organized to support his position as Evanston Township Democratic Committeeman.

Hagerty's financial support so far has more than doubled the amount incumbent Mayor Elizabeth Tisdahl raised during her successful race to first be elected mayor in 2009, when she faced three opponents.

Tisdahl ended up far outspending her opponents in that election, with expenses for her campaign which ended up totalling more than $77,000.

Contributors to Hagerty's campaign so far include a number of local business executives, including ones associated with First Bank & Trust. Hagerty has also cuntributed $29,500 toward his own campaign.