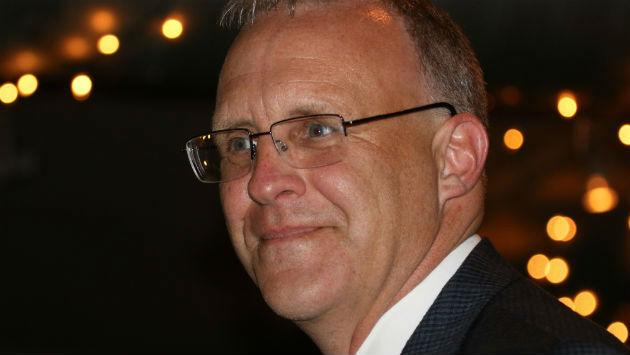 The counting of late-arriving mail-in ballots has chipped away at Steve Hagerty’s lead in the mayoral race, but it appears to still be too big for Mark Tendam to close the gap.

The latest results posted on the county clerk’s website show Hagerty’s lead has slipped to just 129 votes, from 163 on election night.

That’s with the addition of 528 late and provisional ballots.

Hagerty campaign manager Sean Tenner says it appears that there are only “a dozen or two” more votes to count at most — ballots that were postmarked by election day but still hadn’t arrived at the clerk’s office by Friday.

In the only close aldermanic race, the late ballots have trimmed just one vote from the margin of Alderman Ann Rainey, 8th Ward. She’s now 14 votes ahead of challenger Rob Bady.

Update 4/10/17 5:30 a.m.: In a statement he sent the Daily Northwestern Sunday, Tendam conceded that the few remaining votes to be counted made it impossible he could ultimately win the mayoral race. He also pledged to help Hagerty fulfill campaign promises.