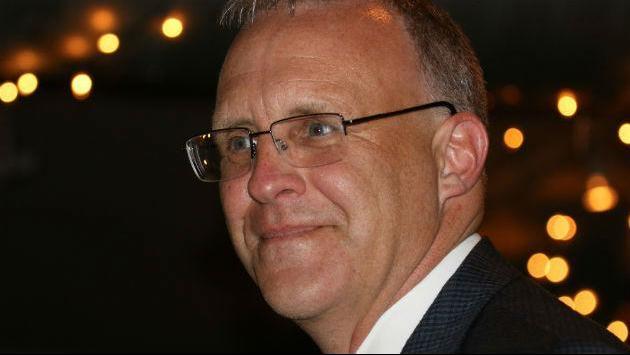 Despite President Donald Trump’s rejection yesterday of the Paris climate accord, Evanston Mayor Steve Hagerty declared that the city will not renege on its pledge.

“As the Trump administration steps aside in the fight against climate change,” Hagerty said in a statement, “it’s more important than ever that cities like Evanston lead.”

He said he is “proud to be a part of the Compact of Mayors, a global coalition of 648 city leaders representing 486 million people worldwide dedicated to reducing greenhouse gas emissions, making their communities more resilient to climate change, and regularly reporting their progress publicly.”

He added that he is also proud to follow former Mayor Elizabeth Tisdahl as a member of the Mayors National Climate Action Agenda, a network of 92 mayors “working together to strengthen local efforts for reducing greenhouse gas emissions and supporting efforts for binding federal and global-level policy making. “

Hagerty said he has joined with the other mayors “committing to uphold the commitments included in the Paris Agreement.”

He declared that “there’s no finish line when it comes to protecting the environment. As mayor, I’m committed to continuous action to reduce greenhouse gas emissions in our city, encourage energy efficiency, and work toward a sustainable future for all.”