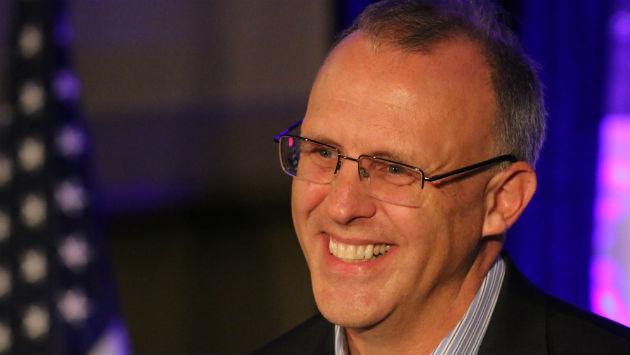 Evanston businessman Steve Hagerty continues to raise, and spend, far more than his opponents in the race to be the city’s next mayor.

As of Tuesday’s quarterly filing deadline for campaign finance reports, Hagerty had raised more than three times as much as his nearest competitor in the mayor’s race, and had roughly equaled the donations he’s received in loans of his own money to the campaign. 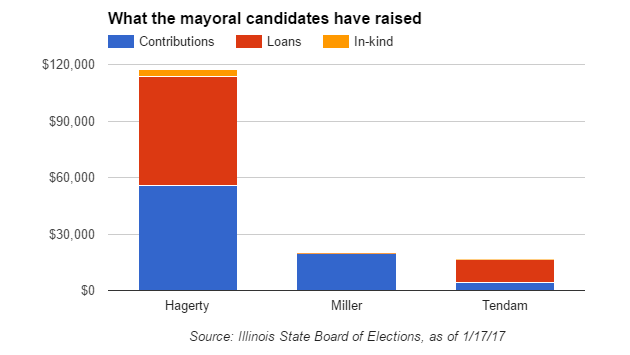 Hagerty has received itemized contributions from a total of 59 donors and 78 percent of those donors listed Evanston addresses.

Alderman Brian Miller, 9th Ward, was in second place for fundraising. He showed a total of itemized 27 donors, but only a third of those donors listed Evanston addresses. Miller has donated $300 to his own campaign but hasn’t loaned it any money.

Alderman Mark Tendam, 6th Ward, has received itemized donations from only five people, and four of them listed Evanston addresses. Tendam has loaned his own campaign more than $12,000 so far.

Two other mayoral candidates, Gary Gaspard and Jeff Smith, reported no fundraising or expenditures as of Tuesday’s deadline. 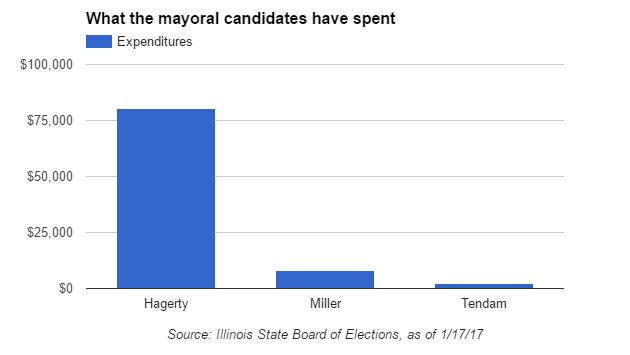 And, if you were wondering what the disputes over ballot access cost the campaigns — some of those bills showed up in the latest reports.

In the last two contested elections for mayor in Evanston, in 2005 and 2009, the candidate who spent the most ended up the winner.