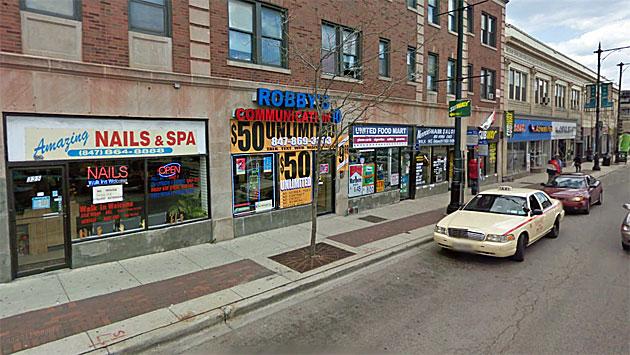 Efforts to entangle hair salons on Howard Street in special use permit restrictions may die, or be revived, at tonight's Evanston City Council meeting.

Aldermen will receive a recommendation from the Plan Commission that they not adopt restrictions on the salons pushed by Alderman Ann Rainey, 8th Ward.

The commission voted 5-2 against the new rules, which would require any new hair or nial salon east of Ridge Avenue on Howard to go through the city's lengthy special use approval process before it could open.

The commission concluded there was no need for different rules for different types of retail service businesses — all of which are now permitted by right in the B3 zoning district.

City staff, at Alderman Rainey's urging, had argued that the "proliferation" of personal care service businesses on Howard might somehow deter private sector investment in redeveloping the neighborhood.

The aldermen can either accept the Plan Commission recommendation, or reverse it and move to adopt the new restrictions.

Top: The three hair and nail salons in this block of Howard would be among those affected by the proposed zoning overlay district (Google Street View image.)