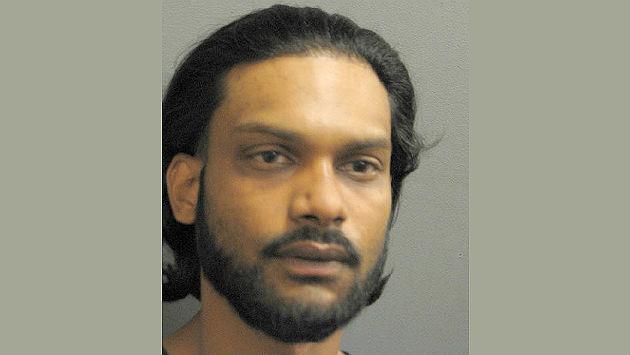 A Chicago man who police say failed to signal a turn Wednesday night is facing gun and weapons charges after he was stopped by Evanston police.

Police Cmdr. Joseph Dugan says about 7:55 p.m. officers noticed a car driven by 33-year-old Kashif A. Bhatti of 6637 N. Whipple in Chicago fail to signal a turn in the 400 block of Chicago Avenue.

Dugan says that as officer approched the car they noticed an odor of burnt cannabis coming from it.

Dugan says they also noticed the Bhatti was shifting around in his seat and speaking very quickly with his hands shaking.

He says a search of the vehicle turned up a plastic bag with three grams of cannabis and a metal pipe used to smoke the drug in the center console.

In the rear seat, Dugan says, officers found a set of nunchucks, a ski mask, gloves and two folding knives. 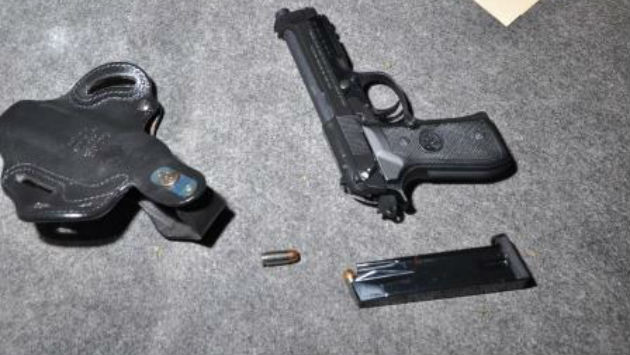 The gun police say they recovered from Bhatti’s car.

In the trunk, he says, there was a loaded Beretta .40 caliber handgun in a holster along with a plastic Halloween style skull mask.

He’s now charged with aggravated unlawful use of a weapon and other offenses.