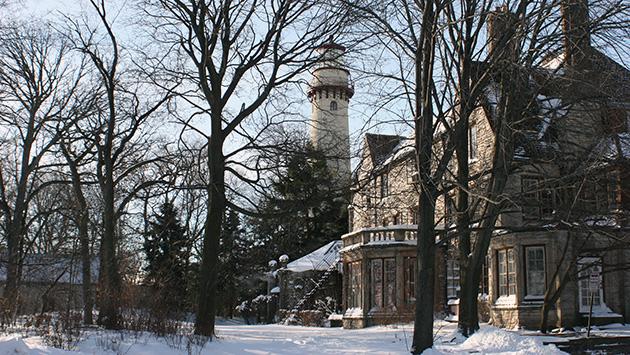 A sale of Evanston’s lakefront Harley Clarke mansion to the State of Illinois, which appeared to be on a fast track last month, now has been delayed at least until after next month’s election.

City Manager Wally Bobkiewicz indicated when aldermen voted to authorize him to negotiate the sale of the building that he hoped to wrap up the talks quickly.

The unspoken reason appeared to be a desire to get the deal done before a possible change at the top in Springfield after the upcoming gubernatorial election.

But Bobkiewicz said on Saturday that he won’t have an update about the negotiations until the Dec. 1 meeting of the City Council’s Human Services Committee, and the latest manager’s office weekly report has the mansion question not scheduled to come before the full City Council until sometime next year.

Bobkiewicz declined to offer any details behind the reason for the delay or the current status of the talks with the state Department of Natural Resources, which has proposed moving its Coastal Management Program offices to the mansion.

The city has spent several years now seeking a solution that would relieve it of the cost of maintaining the mansion building while preserving public access to the adjoining Lighthouse Beach.

After several decades at the mansion on a $1 a year lease, the Evanston Art Center is planning to move to new quarters at 1717 Central St.