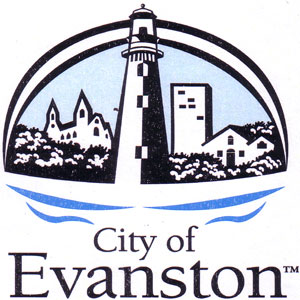 In a memo to the aldermen, Bobkiewicz says the city "has made significant progress" in the area and that the work "has been successfully folded into the city's general operations."

Thanks to an $18 million federal grant announced in December 2009, the city is in the midst of rehabbing 100 housing units for low and moderate income renters and buyers in two city census tracts.

And it's just begun work on 32 units of new construction apartments for low and moderate income residents on Foster Street in what's planned to be the first half of that development.

In addition, the collapse of the real estate bubble has dramatically reduced housing prices across the city so that, at least for those who can qualify for a mortgage loan, market-rate housing is substantially more affordable than it was before the market collapse five years ago.

Bobkiewicz also suggests that aldermen consider whether the goal of improving the "efficiency and effectiveness" of city services has been largely addressed by implementation of the 311 call center and his government transparency efforts.

But lest the list grow too short, the manager also suggests three possible new goals — addressing needs for programs for seniors, the Latino community and at-risk individuals and families.

The 11 other existing City Council goals are: