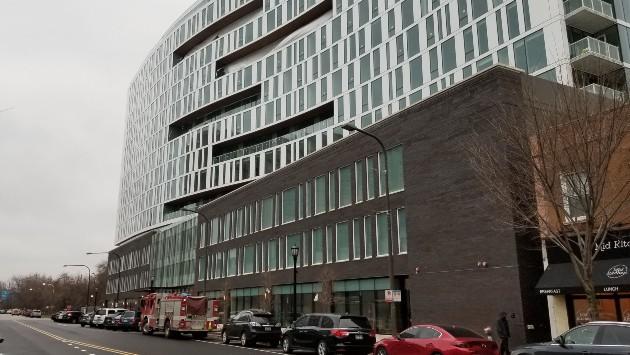 Evanston can expect to see the completion of 437 units of new rental housing in planned developments in 2020 — the highest number in several years.

But the prospects after that start to look pretty hazy.

Here’s a rundown of residential planned developments completed over the last four years, along with ones now under construction, approved or in the review process.

There could be a lot of new construction completed in 2021, but some of the listed projects have failed to move forward for a long time and others may never win approval.

Three approved projects could be completed in 2021, if they can get out of the ground.

Two more have yet to win approval:

So far only one planned development proposal has been submitted that — if it wins approval — would be likely to be completed in 2022.

Three other proposals are at the very earliest stage of the process — with developers having requested a zoning analysis from the city of their preliminary plans.

Development surge appears to be ebbing (1/7/2019) … how the situation looked a year ago.