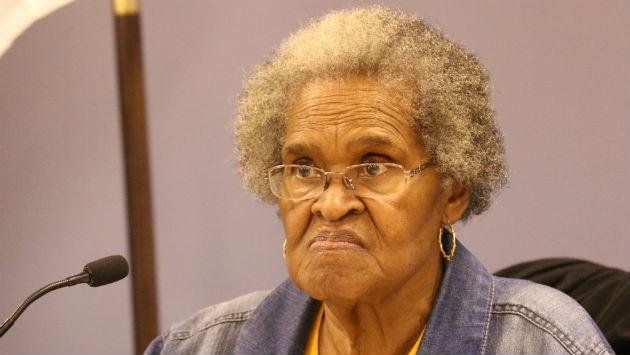 Evanston’s Human Services Committee voted Monday to limit the size of the next group tasked with developing a possible new review process for citizen complaints about police.

On a motion of Alderman Delores Holmes, 5th Ward, the committee voted to trim the size of the group to nine members from the range of 15 to 21 proposed by a self-selected working group that held five meetings over the past couple of months to try to come up with parameters for creation of the new group.

Holmes and other HSC members said having a larger group would make it too hard to obtain a quorum for meetings and to work efficiently.

As part of the same motion the committee also voted to leave selection of members of the new group up to the mayor, rather than have a sub-group of the existing working group nominate members to the new panel.

That means the new group will be selected the same way all the city’s more than 40 other boards, commisisons and committees are chosen.

The motion by Holmes was approved 3-1, with Alderman Mark Tendam, 6th Ward, casting the only no vote. It now goes to the full City Council for action. 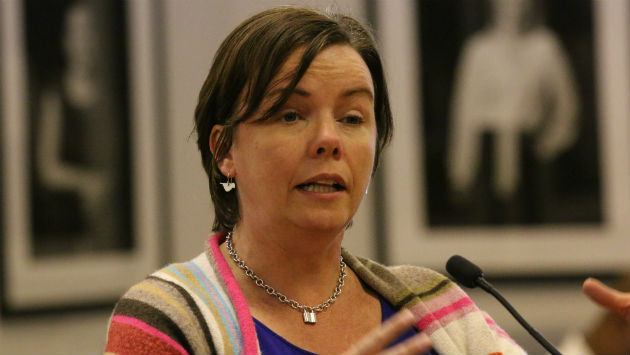 Betsy Wilson, a member of the ad hoc group, argued that the new panel “needs to be insulated from the influence of the Police Department and from the Council and the Human Services Committee.”

But Alderman Peter Braithwaite, 2nd Ward, said the committee shouldn’t try to “chase its tail around this” and instead should move forward using the same process established for other committees in the city.

Alderman Eleanor Revelle, 7th Ward, encouraged members of the ad hoc group to continue to be part of the process and either apply for membership on the new panel orr encourage other people to do so.

And Holmes suggested that groups identified by the ad hoc group as possible sources for a diverse range of members of the new panel should be consulted by the mayor in seeking people to name to it.

The new group is expected to take six to nine months to develop a plan for a new police review strategy.