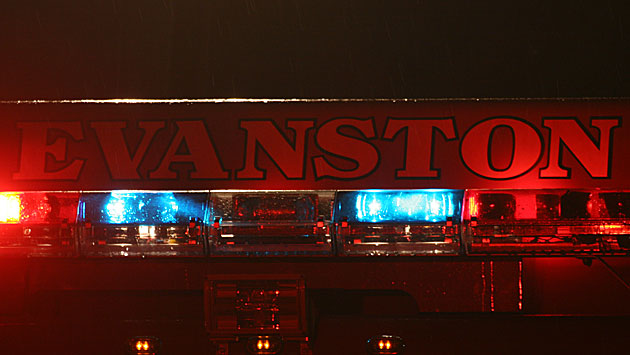 Evanston Fire Chief Greg Klaiber says the city recorded its highest number of ambulance calls ever — 565 — during July, which was also the hottest July in Evanston in more than a century.

On July 4 alone, Klaiber says, the department received 67 total calls; 34 of the calls were for ambulance runs.  Crews responded to reports ranging from chest pains, shortness of breath, burns from fireworks and heat-related emergencies to minor injuries sustained from bicycle and motor vehicular accidents.

“Our firefighters and dispatchers did a tremendous job maintaining professional service delivery to our residents during July’s heat wave," Klaiber says.

Though the department increased its ability to respond to the anticipated increased call volume by placing Ambulance 23 and Reserve Ambulance 24 in service, mutual aid from the Wilmette Fire Department was needed at times to meet the demand.