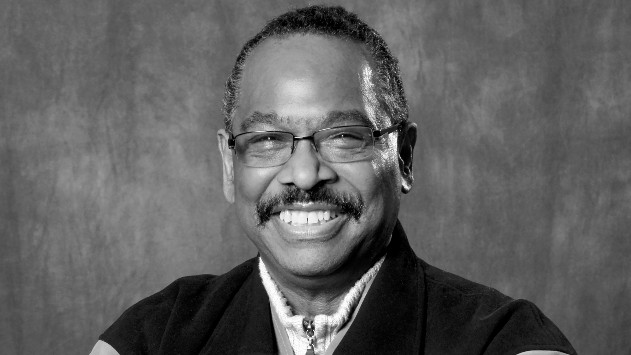 Powell, who was 71, was widely known for his efforts to help disadvantaged youths launch successful careers and for his involvement in many community activities.

First word of Powell’s illness came from Alderman Ann Rainey, 8th Ward, who announced during a Reparations Town Hall meeting Thursday evening that Powell was hospitalized in intensive care suffering from the disease. She asked those attending the session to pray for his recovery.

Rainey had worked with Powell decades ago when he was executive director for the Neighbors at Work/CEDA social services organization.

Powell, who opened Hecky’s Barbecue, at the corner of Green Bay Road and Emerson Street, in 1983, received the honor from the city in 2014 of having an honorary street name sign “Hecky Powell Way” added to the corner.

He established the Forrest E. Powell Foundation, named after his father, to award scholarships to teenagers seeking technical training as well as the Evanston Work Ethic Program, which provided mentorships and training for students pursuing technical careers that don’t require a four-year college degree.

Mayor Steve Hagerty said, “His work to support our youth was unparalleled. Hecky embodied the very best of Evanston, and he loved our city and its residents unconditionally.”

Powell was named business person of the year in 2006 by the Evanston Chamber of Commerce and was known for mentoring many individuals in the business community.

He was in his fifth year of service as a member of the city’s Economic Development Committee, and he was a past president of the District 65 school board.

Powell was also a board member of the Transplant Advisory Council at Northwestern Medicine after receiving a liver transplant there in 2015.

Evanston Democratic Committeeman Eamon Kelly noted that Powell has also been an active member of the local party and had received its Abner Mikva Lifetime Achievement Award.

Among his many activities in the community, Powell had in recent years been the master of ceremonies for the Downtown Evanston holiday tree lighting ceremony. The organization posted a brief video tribute to him on Facebook late this morning.