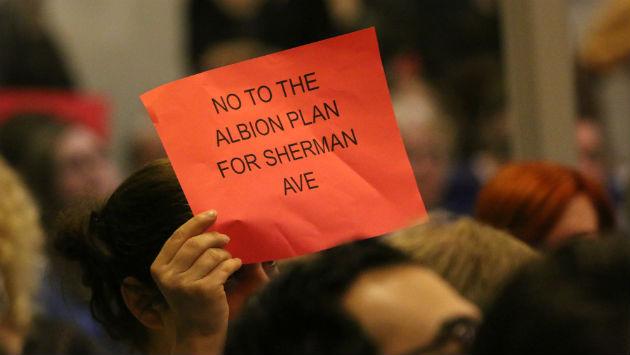 One of Evanston’s most development-skeptical aldermen sharply criticized foes of a planned new high-rise project on Sherman Avenue Monday night for spreading what she called “fake facts” about the proposal.

Alderman Melissa Wynne, 3rd Ward, after noting that she had severe reservations about the proposed 16-story building, said the “fake facts” being spread by opponents do “a disservice to everyone in the community.” 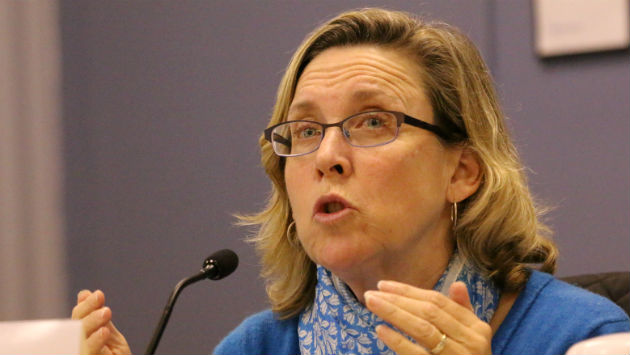 Wynne disputed claims by opponents that city officials have approved seven luxury buildings with micro-units — some decades ago.

That “is just wrong,” Wynne said, adding that the city has never had a project involving micro-units until 831 Emerson, which was approved earlier this year.

Referring to claims that the developer had bought the support of affordable housing groups, Wynne said, “Just today, all of us have heard a lot of really nasty rumors that are circulating in the community about really worthwhile groups receiving money from the developer — which are just not true.”

“I really want to hear constructive criticism,” she added, “but please, let’s just stick to the facts.” 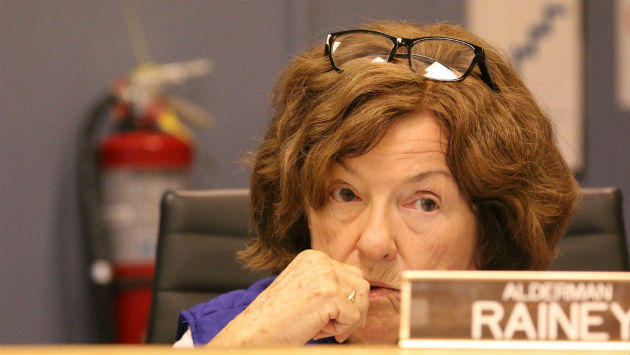 Citing no evidence, at least one speaker during Monday’s Planning and Development Committee meeting claimed that the proposed Albion Residential development at 1460 Sherman Ave. would violate federal fair housing laws.

Flax said the the 286-unit project would not in any way violate federal fair housing laws. Some opponents had argued for inclusion of more large, family-size units in the building. But Flax said unit size wasn’t something that’s covered by fair housing laws.

She added that the developer has proposed to include 15 affordable units in the building and that the city has contracted with a non-profit agency to create a waiting list for those units that would provide a preference for Evanston residents. 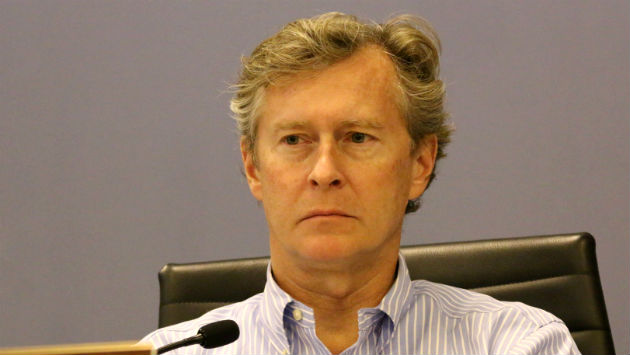 Alderman Don Wilson, 4th Ward, noted that the opponents had cited a 2015 Wall Street Journal article claiming that new luxury rental developments add to “a rent squeeze” across the country.

But, Wilson said, the article cited increasing the supply of housing by relaxing zoning restrictions and building micro-units as ways to address that problem.

The article, Wilson suggested, was describing projects like the Albion development as part of the solution.

Wilson also disputed claims by opponents that the new development would add to housing segregation problems in the city. “Everything I’ve been able to locate,” he said, suggests the opposite.

“I’d really like people to be thoughtful about what they say and dig a little deeper,” Wilson said. “If you think it would have a negative impact, give me the reasons. I’m listening, and I want to make good decisions.”

At the request of Wynne and Alderman Judy Fiske, 1st Ward, the committee held the Albion planned development request for further discussion at the committee’s Oct. 23 meeting.