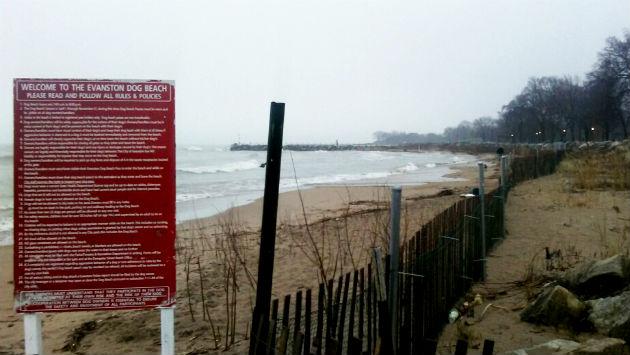 Evanston city officials have decided to delay the the opening of the city's dog beach this spring because rising water levels in Lake Michigan have dramatically reduced the size of the beach above the water line.

The beach normally opens in April, but the opening day will be postponed at least until May 1.

The city's community engagement manager, Martha Logan, says officials are investigating the possibility of moving sand to the area to expand the beach.

Over the last three decades, Lake Michigan's water level has fluctuated by more than five feet. Because the water level cycle is returning to a higher lake level, much of the previous dog beach area and the Greenwood Street swimming beach are now under water. 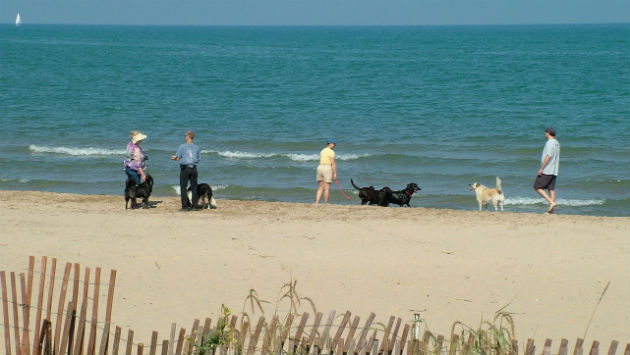 The dog beach in September 2009, when water levels were lower.

An Army Corps of Engineers report says that as of March 18, Lake Michigan was two inches above its level of a month earlier and five inches above the water level a year ago.