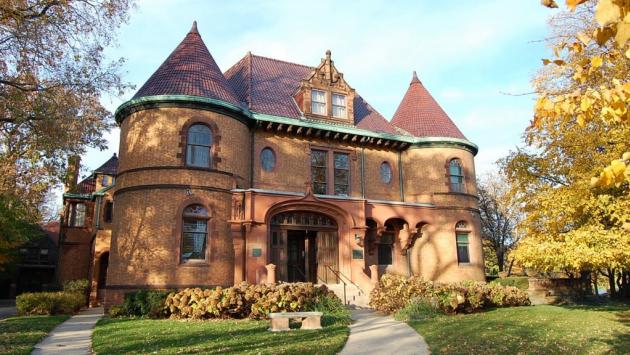 The Evanston History Center will hold its annual Open House from 1 p.m. to 4 p.m. Sunday at its headquarters in the historic Dawes House at 225 Greenwood St. 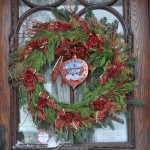 This wreath by Kay L. Hagness was last year's winner of the wreath contest.

The Dawes House was the home, from 1909-1951, of Gen. Charles Gates Dawes, who served as U.S. vice president under Calvin Coolidge. Dawes donated the house to Northwestern University in 1944. It became the home of the history center, then known as the Evanston Historical Society, in 1960. Northwestern donated the house to the organization in 2009.

The open house Sunday is free and open to the public.