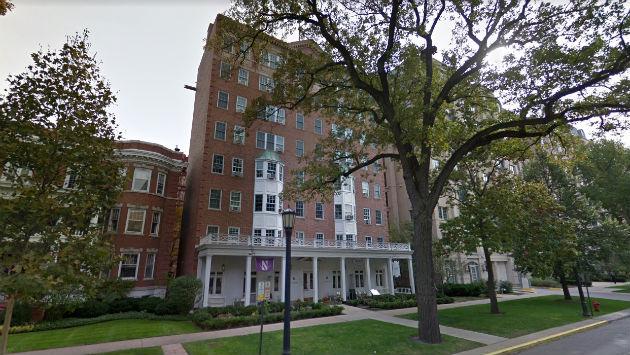 The new owners of the Homestead Hotel at 1615 Hinman Ave. in Evanston plan to remodel it and rebrand it as part of their growing Graduate hotel chain.

Evanston Now had reported on the pending sale of the hotel last month.

AJ Capital’s chief investment officer, Tim Ryan, told Chicago Business the comany plans to spend upwards of $13 million to upgrade the building’s public spaces and facade and convert the property, which now has a total of 91 hotel and apartment units, to an all-hotel facility with more than 100 guests rooms.

The firm now operates 20 Graduate Hotels in college towns across the country and has plans for about a dozen more to open within the next year.

The Homestead, which opened in 1927, is listed on the National Register of Historic Places.