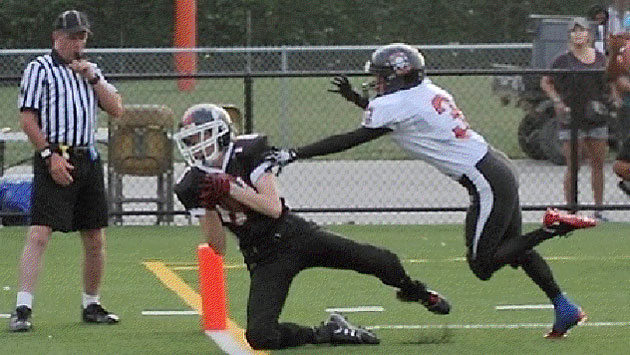 It's likely to get lost in all the hoopla over the Olympics, but a team with an Evanston connection will be playing for a national championship Saturday.

The Chicago Force, a women's tackle football team that plays its home games at Evanston Township High School's Lazer Field, will be fighting for the Women's Football Association championship as they face the San Diego Surge.

Both teams are 11-0 on the season. Saturday's game will be broadcast on ESPN from Heinz Field in Pittsburgh at 3 p.m. Chicago time.

In their last game, July 21, the Force defeated the Boston Militia 35-34 at Lazer Field.