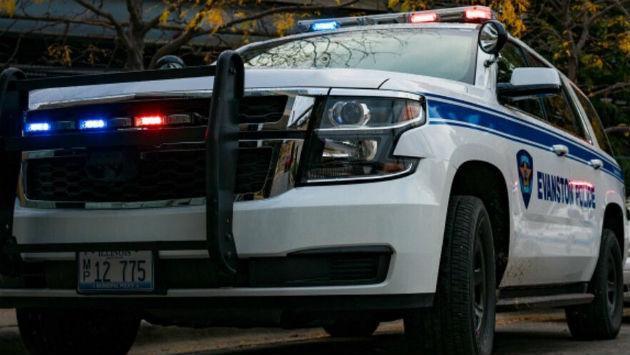 Evanston police say Evanston Hospital was one of many locations nationwide that were targeted by emailed extortionate bomb threats today.

Cmdr. Ryan Glew says several officers were dispatched to the hospital this afternoon after the emailed threat was received.

It appears no bombs were found at any of the targeted locations.

The Chicago Tribune reports at least four emailed threats were received at different locations in Chicago and another four were received in the Aurora area, including at city hall and a hospital there.

Similar threats reportedly were received in New York City and other locations.

The messages demanded that recipients reply by sending money or bombs would be set off.