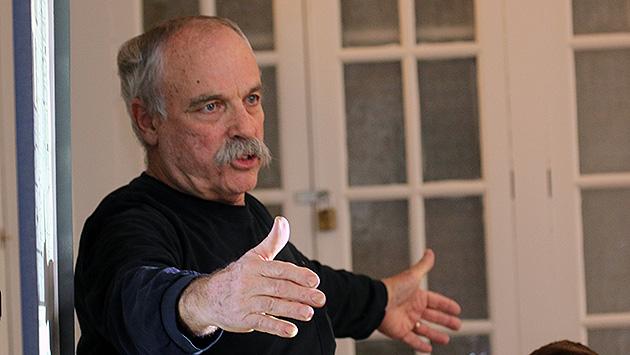 Plans for an extended stay hotel at 1515 Chicago Ave. are heading to the Evanston Plan Commission after a favorable vote Wednesday by a city staff panel.

The vote came despite a variety of objections to the plan raised by some neighbors.

Mike Taft, president of the Evanstonian cooperative at 1508 Hinman Ave., said he was concerned about what the developers planned to do with a foundation wall left over from the demolished Heil & Heil building on the site.

Taft, a safety director for a construction firm, said he feared that removing the wall could cause damage to the adjacent Chaumont building. 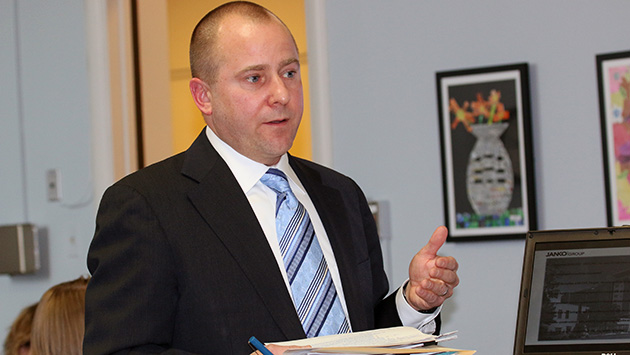 Developer Tom Blunk said that the team working on the new project hasn't determined yet whether the wall will have to be removed.

And Walter Hallen, the chair of the city's Site Plan and Appearance Review Committee, said the developer should survey surrounding properties before construction starts "so you can demonstrate that your work hasn't done anything" to them. 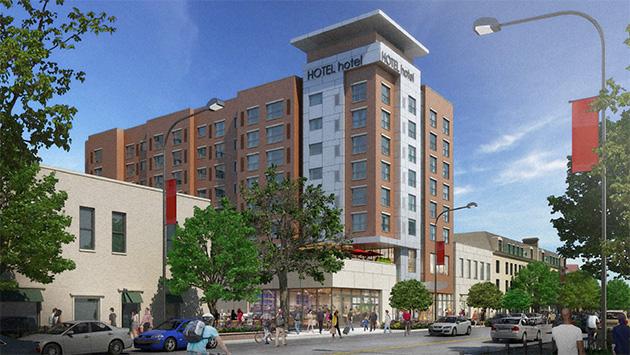 A rendering of the proposed eight-story hotel.

Taft and other residents also voiced fears about how traffic in the alleys adjoining the property would be handled — especially after winter snow storms.

Jeff Murphy, manager of inspection services for the city, told Blunk, "Your customers are going to have to be able to pull into spots in the alley, and you'll want to keep the alley clear of snow. Where's that snow going to get pushed to?"

Blunk said of the buildings on the block, "Now everybody takes care of their own thing," and he'd noticed a big pile of snow had been pushed out the south end of the alley onto the edge of Raymond Park.

"Maybe our project can help spur some collective effort" about the snow, Blunk suggested. 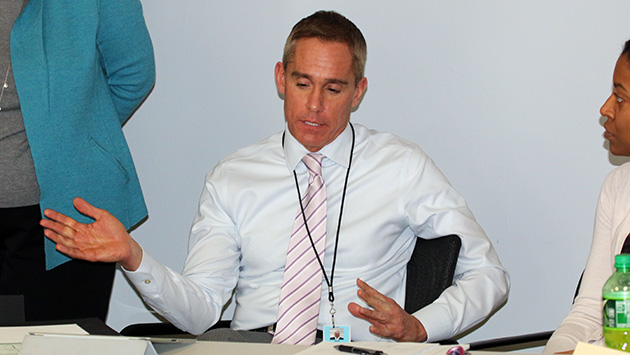 Community Development Director Mark Muenzer said other planned development agreements have dealt with snow removal in alleys and that he could work to put such language into the agreement for this project.

On a motion from Muenzer, the committee voted to approve sending the project to the Plan Commission, conditioned on staff approval of the project site plans, building elevation drawings and building material specifications.