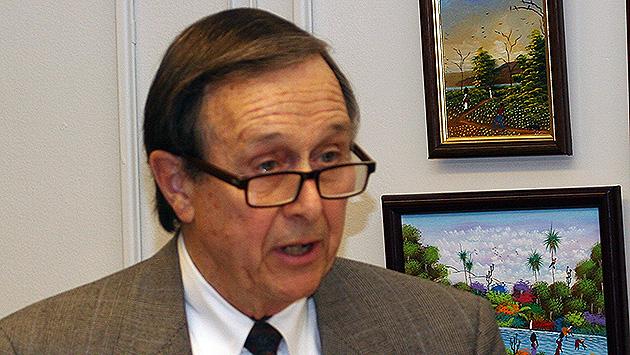 An Evanston hotel owner was a lonely voice in opposition Wednesday night to a plan to give one of his competitors at tax rebate in return for a renovation project.

Dave Reynolds, owner of The Homestead, complained at the Economic Development Committee meeting that the city was about to give his competitor, Michael Pure of the Mararita Inn, an unfair advantage by giving Pure a tax rebate for doing $2 million in upgrades to his property similar to ones that Reynolds says he has financed over the years without city help.

But EDC member Dan Mennemeyer said, “How business owners choose to secure their funds is up to them. Because one business owner chooses not to ask for help, that doesn’t mean another shouldn’t get it.” 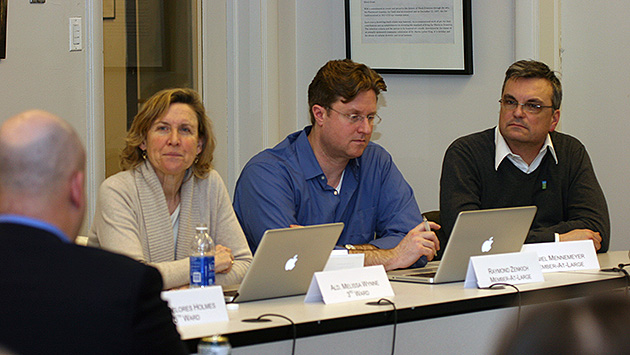 Pure had first approached the city last year, seeking some form of assistance for planned upgrades that he hadn’t at that point figured out how to fully pay for.

Since then he’s lined up bank financing to pay for the upgrades and has secured a licensing agreement with the Ascend Collection of boutique hotels operated by Choice Hotels International that will give him access to an online reservation system network that’s expected to drive more business to the upgraded property. 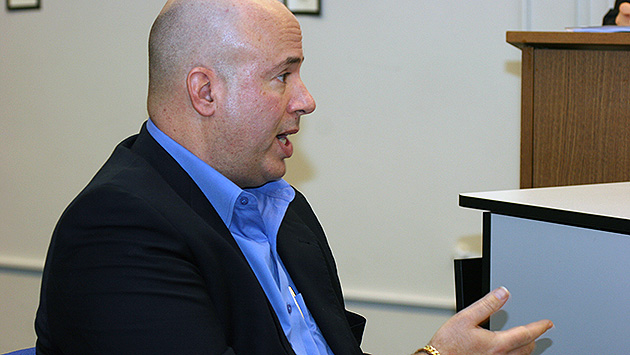 Michael Pure explains his plan to add private baths and make other improvements at the former rooming house for single businesswomen.

The requested help from the city would come in the form of a 50 percent rebate of hotel tax revenue from the Margarita that exceeds current levels, up to a maximum of $230,000 over the next five years.

Other than Reynolds, no one spoke against the renovation project at the meeting, and no one argued that the project could not be done without the city contribution.

The rebate is conditioned on completion of the rehab project and on creation of a total of eight new full-time-equivalent jobs at the hotel over the term of the tax rebate program.

Reynolds argued that at least half of any increase in business at the Margarita would come at the expense of reduced bookings at other hotels in town and that, as a result, the city would see no net increase in hotel tax revenue after it made the rebate to the Margarita.

But neither Reynolds or anyone else at the meeting was able to present data to support or refute his claim.

The tax rebate plan now goes to the City Council with a favorable recommendation from the committee.