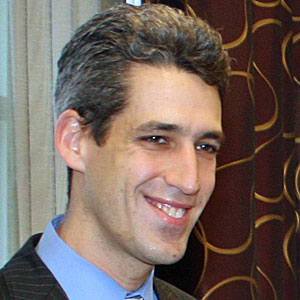 The state House this week voted unanimously to close a loophole in the state's campaign finance regulations.

The measure, initially introduced by Rep. Lou Lang of Skokie, was co-sponsored by Rep. Daniel Biss of Evanston and, now that it's moved to the Senate, is being sponsored there by Sen. Jeff Schoenberg of Evanston.

Existing law bars contractors doing substantial business with the executive branch of state government from contributing to a governor's campaign.

The new measure would extend that ban to contributions to candidates for lieutenant governor running on the same ticket.

"People in Illinois are tired of blatantly corrupt politics," Biss said in a news release, "and this bill makes it harder to skirt the rules. Until we end the corrupt practices that keep special interests entrenched in our poltiics, we won't have a public body that truly represents the will of the people."