The trust received $99,500 from the city a year ago to help purchase and rehab its first home at 2212 Washington St.

The group now want an extra $15,000 from the city to complete work on the house.

The trust initially marketed the home for $180,000 in February, seeking low-income families of five that could meet federal guidelines to qualify for a loan to buy the property.

But it now reports that all the five-person families who’ve looked at the home think the 980-square-foot, three-bedroom, one-bath house is too small.

So the group want more city funds to do additional rehab work and lower the purchase price to $169,000, which would let a low-income family of four qualify for financing for it. 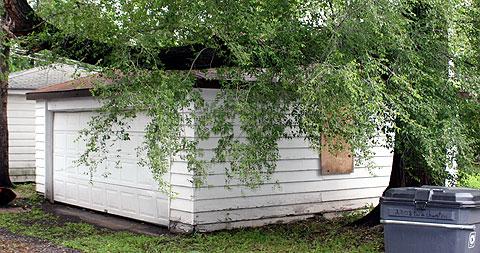 The additional work includes demolishing a decaying garage on the property and replacing gutters on the house to eliminate a lead paint hazard. 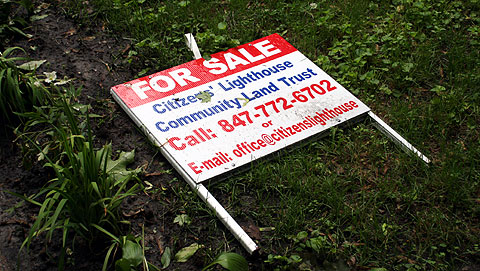 Trust officials have told city staff members that they’ve been aggressively marketing the home with weekend open houses and ads in local newspapers.

However the property does not appear in the multiple listing service, which does show a number of roughly equivalent market-rate properties, including:

Purchasers of those homes would not be subject to the resale restrictions imposed by the land trust, which intends to retain an ownership interest in the property permanently, with the goal of trying to keep the house affordable.