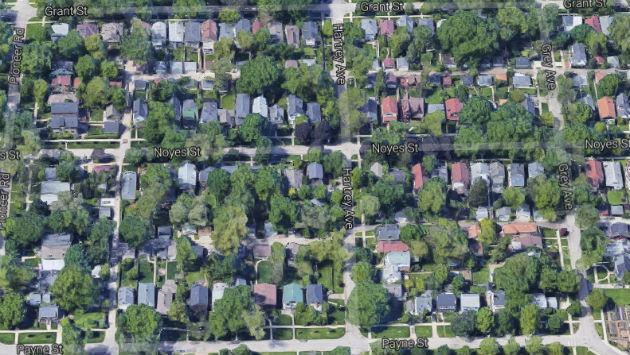 Housing prices in Evanston have recovered better than those in most Chicago area neighborhoods — but are still slightly below levels from a decade ago, before the housing market collapse.

A new report from Chicago Business, using data from the Case-Shiller Home Price Index, shows that across the Chicago region, prices in May 2016, the latest figures available by zip code, were still down 13.6 percent from September 2006, the baseline for the analysis.

Prices in Evanston ZIP code 60201 hit bottom in February 2012, down 20 percent from the starting point, but have now recovered to be just one percentage point below the start.

Across the metro region, the best performance was in a select few north side Chicago city neighborhoods — best of all in 60610, which includes the Near North Side, Cabrini-Green and Old Town neighborhoods — where prices are up 18.5 percent from a decade ago.

The only north suburban neighborhood to outperform Evanston is 60026 in Glenview, where prices are down 0.4 percent from a decade ago.