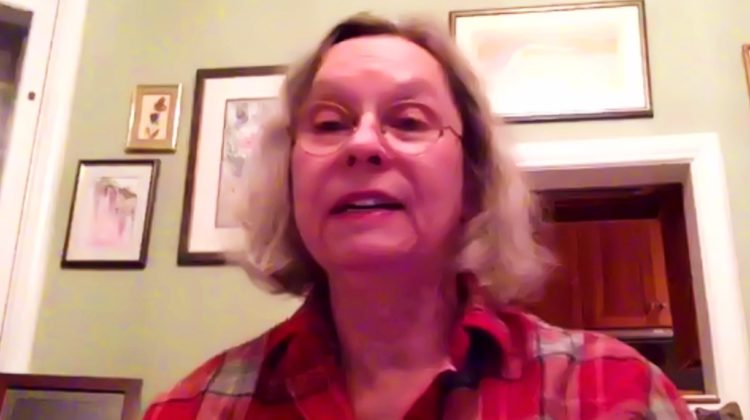 A proposal to drop city rules that discriminate against non-family households failed to advance Wednesday night at a meeting of the Zoning Committee of the Plan Commission.

The issue, which has been debated for years, was referred in September by Alderman Don Wilson, 4th Ward, to the Plan Commission. The commission in November referred it to the Zoning Committee.

The committee Wednesday split, with member Peter Isaac favoring the change, Chair Jeanne Lindwall raising a variety of objections to it and member Kristine Westerberg uncertain about how to proceed. Two other committee seats are currently vacant.

The existing zoning rules limit the number of unrelated persons who can occupy a dwelling unit to three, while setting no restriction on the size of families — persons related by blood or marriage — that could occupy the same unit.

Separate provisions in the city’s housing code set minimum space requirements for each occupant of a dwelling unit, regardless of the relationships of the occupants.

Lindwall, who lives near the Northwestern University campus, said the existing rule works in her neighborhood as a deterrent to investors who would otherwise buy up single family homes and rent them out to groups of students at rates higher than what they could get from a single family.

But Isaac said there is no reason to treat homeowners differently from other people when setting occupancy limits.

Judy Frydland of the city’s law department, said the occupancy calculations in the housing code are very good, clear and safety-oriented, but the three-unrelated provision in the zoning code is challenging to enforce and to do so fairly.

Sarah Flax, the city’s housing and grants manager, said many zoning rules were put in place historically to prevent anything other than traditional middle and upper class households.

The city now has apartments with four or more bedrooms, but not even four unrelated people can legally live in those apartments now, Flax said.

Sue Loellbach of Connections for the Homeless said that with about half the population paying more than 30% of their income for housing, its unfair to have the three-unrelated rule — that it forces up housing costs and is enforced inequitably — most often against students and Hispanic families.

The city, she said, needs to develop standards for occupancy that allow the use of buildings in as flexible a way as possible.

“You could have a big house in Evanston, five or six friends trying to rent it, to share living expenses. They can’t do it because” of the three-unrelated rule. But a family with 12 people could legally live in the same property, Schnur said.

“If we’re trying to solve problems of garbage or loud noise, we can do that with the code already on the books and don’t have to ask if people are related. Our property maintenance code addresses that,” she added. “Not one of my inspectors wants to go in and ask who’s related to whom. If the unit is big enough and safe enough and has the living and kitchen space that’s required, it’s irrelevant whether they’re related by blood or marriage.”

But Lindwall argued the change would “have the potential of pricing normal families out of particular neighborhoods close to campus.”

“That has nothing to do with enforcing property standards, it does have a lot to do with maintaining the quality of a neighborhood. That’s why we have zoning in the first place, to maintain property values,” she added.

Lindwall said she wanted to see more information from staff to “understand what the real-life implications are of the change” before having the committee vote on it.