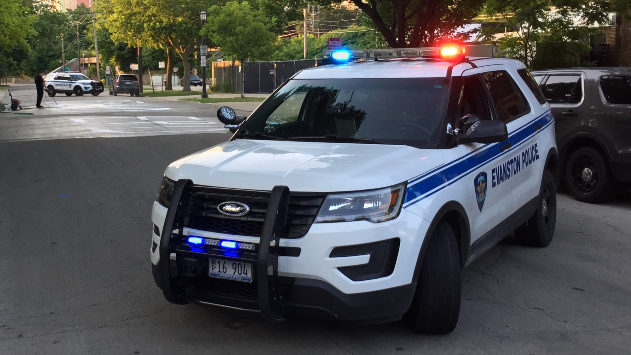 The most recent available data from the FBI indicates Evanston has more police offices per capita than other Illinois communities of similar size.

However, that date is from 2018, and the number of sworn officers on the Evanston force has been reduced significantly since then.

The most-heavily policed towns in the group after Evanston were Oak Park and Decatur, which both had 2.05 officers for every 1,000 residents.

With 149 officers on the force at the moment, Evanston currently has 1.99 officers for every 1,000 residents. Assuming no changes in staffing in the other communities, that would place Evanston third from the top on the police staffing list among these communities today.