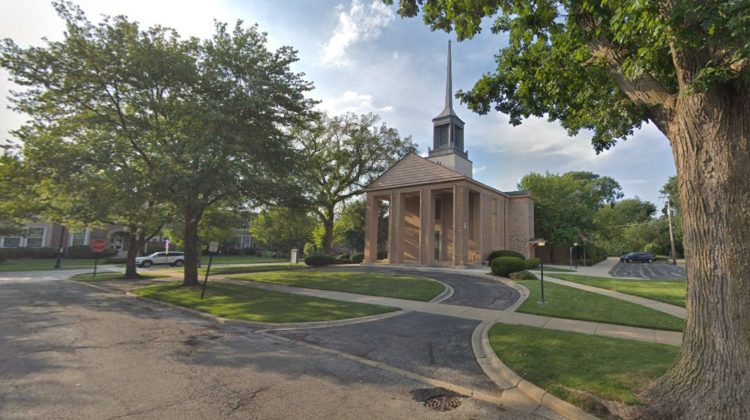 Evanston’s City Council Monday is scheduled to vote on whether to impose landmark restrictions on the Second Church of Christ, Scientist over the objection of church leaders.

The landmark designation would severely restrict the congregation’s ability to modify the church building or to sell it for another use.

A neighbor opposed to redevelopment of the property has sought to impose the restriction, and it has been endorsed by the city’s Preservation Commission.

Gallup, which has been surveying American’s about their membership in houses of worship for eight-decades, reported earlier this year that only 47% of Americans now say they belong to a church, synagogue or mosque, down from 50% in 2018 and 70% in 1999.

And the Census Bureau and Federal Reserve report that construction spending on religious institutions continues to fall, dropping to roughly a third of what it was two decades ago.

Online lists indicate Evanston has between 63 and 80 Christian churches. The Evanston Public Library maintains a list of roughly 100 houses of worship, although a review of the listings indicates that only 76 own their own buildings within the city of Evanston.

The city does not appear to have a comprehensive list of which churches are landmarked. A city inventory of landmarks not located in historic districts lists 11. By cross-referencing the library’s list of houses of worship with the city’s property browser map that lists a property’s landmark status, Evanston Now identified nine more within historic districts.

That means that in a declining market, more than a quarter of the city’s existing church properties already have city-imposed barriers to being reused for other purposes.