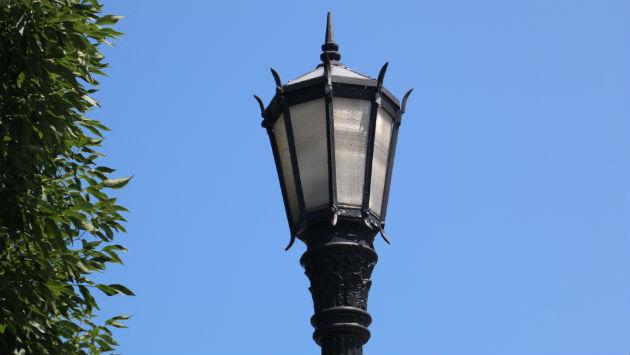 City Manager Wally Bobkiewicz says the city is committed to keeping the existing Tallmadge lighting system and has no plans to replace Tallmadge lights with standard roadway-type poles.

Community members are encouraged to provide their input by completing a survey by Sunday, May 6.

As part of its evaluation process, the city has replaced existing street light bulbs with various wattage LED lights at several trial locations:

The City is seeking input on lighting levels at these trial locations as well as lighting on other street blocks and intersections around Evanston.

Community members are encouraged to take some time to travel to the locations listed in the survey, as some areas have been recently updated. Respondents do not have to provide a response for every location listed in the survey. Survey results will be presented and discussed at a public meeting this summer.

Additional information regarding the project, including a map of locations mentioned in the survey, is available online.