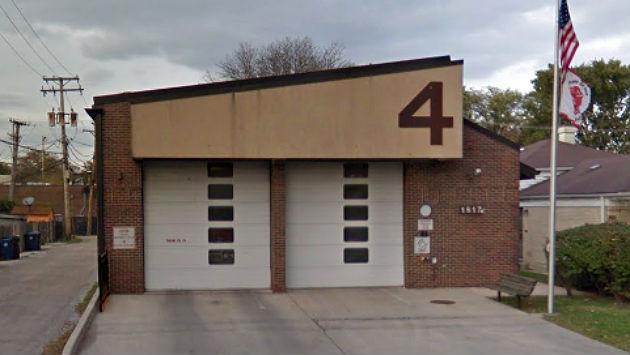 The city manager’s cost-saving plan to close Evanston’s Fire Station 4 unfortunately has mostly been met with “don’t change anything” as a response.

But there are alternatives that would save taxpayers money while likely improving overall fire and emergency medical service.

With a nearly $7.5 million budget gap for next year and after many years of budget reductions across the city that have largely spared the Fire Department, the pressure to find reductions in fire spending is intense.

To understand how some changes could be made, it helps to start by looking at the time-in-use rates for the city’s Fire Department vehicles.

This table, with data provided by Fire Chief Brian Scott, shows the equipment located at each station and the percentage of time each vehicle was in use in 2017.

This staffing level requires 25 firefighters plus a shift chief, with three crews in rotation, each working a 24 hour shift followed by two days off. It also requires additional workers to cover for vacations and sick days.

Scott says an industry goal is to have no vehicle in use more than 20 percent of the time. The table shows that four of Evanston’s nine fully-staffed vehicles exceed that target.

But if Ambulance 23 was fully staffed and Engine 23 and Truck 23 shared a crew instead, the time-in use figures would improve dramatically:

This change would reduce staffing needs by one firefighter per shift, or a total of three.

Next, it’s important to recognize, as Evanston Now reported last month, that the Fire Department’s workload varies dramatically by time of day, but under its current organizational structure its staffing does not.

Glenview has responded to this variable demand by only staffing its third ambulance from 7 a.m. to 7 p.m. each day. Adopting a similar schedule in Evanston could reduce fire staffing needs by another three positions.

Closing Fire Station 4 — or completely eliminating any engine company — would result in greater savings — a total reduction of nine positions.

And, as this table shows, on average, communities of similar size to Evanston in our area typically get by with fewer than five fire stations.

But if concerns about increased response times make closing a station unpalatable, there are other options that could save money and better balance staffing to the demand for fire and emergency medical services.

The City Council holds another workshop meeting on the budget at 6:30 p.m. tonight at the Civic Center.