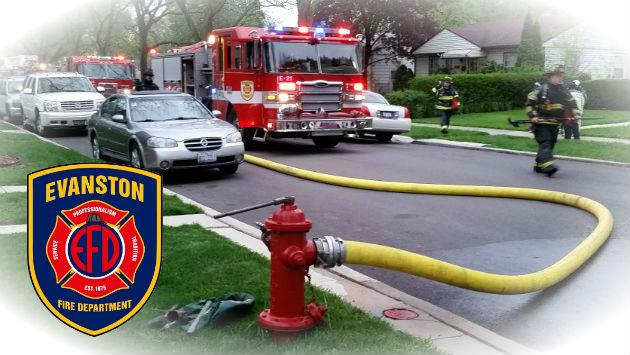 Traffic is blocked on Howard Street between Dodge and Asbury avenues at this hour as fire crews deal with a carbon monoxide problem in an apartment building at 1413 Howard.

Fire officials on the scene say the building’s boiler has malfunctioned and they’re having to evacuate the building because of high levels of carbon monoxide.

The three-story vintage apartment building has eight units and fire crews have had to force doors to gain entrance to some of those units.