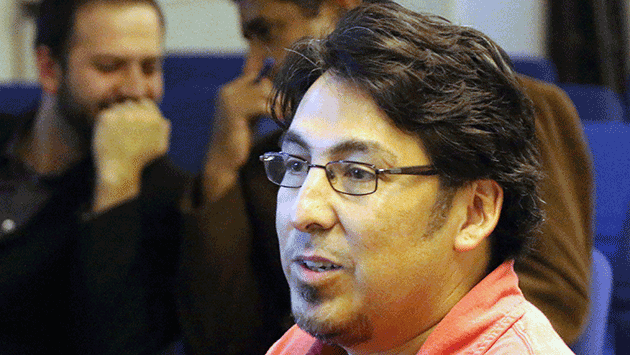 Plans for a coffee shop and wholesale coffee roasting and sales operation in the city-owned police outpost on Howard Street won approval from a city panel Wednesday.

At the same meeting the Design and Project Review Committee also endorsed plans for a new Jimmy John's sandwich shop at 1241 Chicago Ave.

Both requests for special use permits now go to the Zoning Board of Appeals and will ultimately require City Council approval.

Chris Casas, co-owner of the Coffee Speed Shop at 2000 Greenleaf St., says he plans to have the new shop open from 7 a.m. to 3 p.m. in the winter and 7 a.m. to 9 p.m. during the summer and offer gelato and pastries as well as a light lunch service.

"It's a nich not being offered now on Howard," Casas says. He anticipates that initially perhaps 80 percent of the business will be wholesale sale of ground coffee to other businesses, but that as foot traffic increases, he hopes the cafe operation will grow to be about half the business.

Casas, who also owns the LaMacchina cafe on Orrington Avenue downtown, says he had been worried about that location, because other restaurants on the site had failed, but that after being open for a year "business is good." 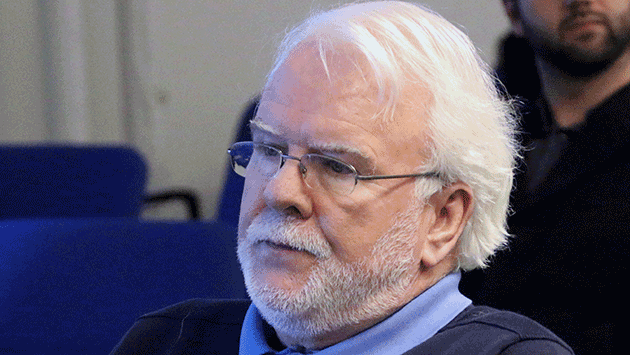 Tom Ryan, who owns the Jimmy John's sandwich shop at 1729 Sherman Ave., told the committee that delivery orders represent about two thirds of his business and 80 percent of those deliveries are now made by bicycle.

Ryan says his planned new location at 1241 Chicago Ave. will have parking for employees and delivery vehicles behind the store.

The delivery employees have to provide their own bikes and bike lights, but Ryan said he reviews the state's ciycling rules of the road manual with bike delivery riders and requires them to wear helmets and reflective clothing.

"Very recently I thanked a police officer for giving a ticket to one of my riders for riding on the sidewalk," Ryan said, adding that he hoped the $25 ticket would go a long way to curing the riding-on-the-sidewalk problem.

The city's community development director, Mark Muenzer, said he believes the sandwich shop is a good re-use for the property and was glad to see the building filled quickly after the previous tenant, a pizza restaurant, left.