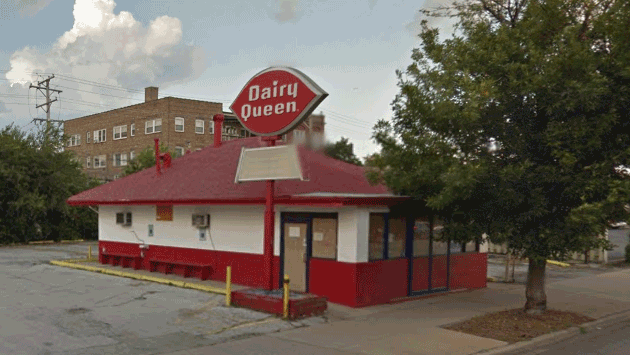 A landmark that inspires fond memories of summers past in many Evanstonians is still looking for a new owner.

The long-shuttered Dairy Queen at 999 Howard St. got an updated listing on the Koenig Rubloff brokerage website today.

The listing price hasn't melted much though. After going on the market at $554,999 back in March, the price has only been cut by $5,000 since then — suggesting an owner who's not all that eager to sell. (However the building reportedly was listed early last year with another brokerage for $584,999.)

Neighbors say the DQ has been closed since around 2007 and at least two efforts to find a new owner/operator since then have come to naught.

The current listing says that in addition to selling, the owner would also consider leasing the building to a new operator.