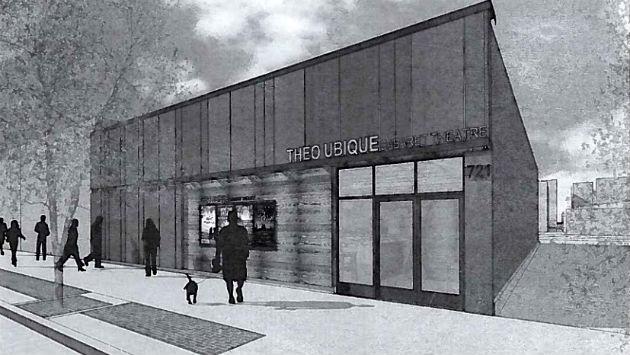 A city panel is scheduled to conduct a final review this week of plans to renovate a city-owned building on Howard Street to become the new home for a cabaret theater group.

Theo Ubique, now based in Rogers Park, has negotiated a 10-year lease with the city that has renewal options for four additional five-year terms. 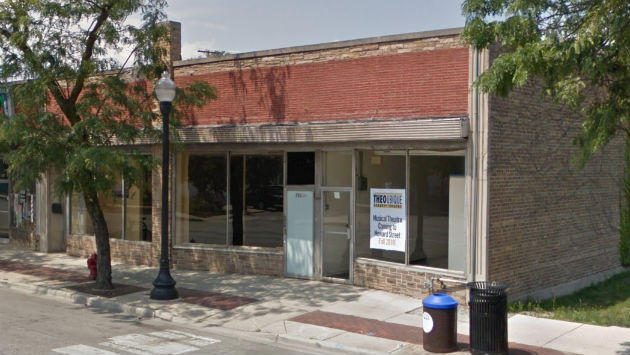 The building at 721-723 Howard St. was acquired by the city in March 2014 from BMO Harris Bank, which had foreclosed on the property.

The plans would see the bow-truss building, formerly occupied by three storefront businesses, converted to provide seating for about 84 theater patrons as well as providing kitchen and bar space to serve them food ahead of the performances. 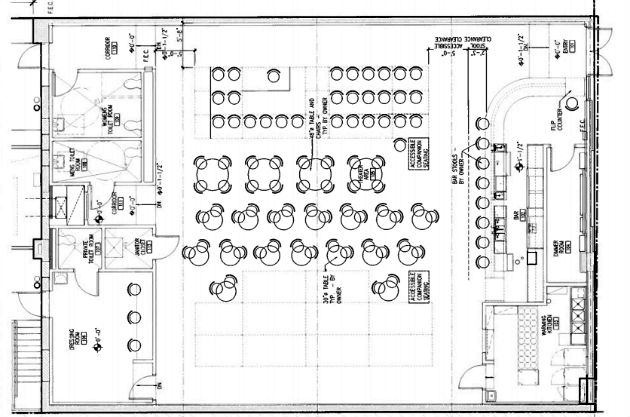 The renovation project for the roughly 3,600 square foot storefront building has an estimated price tag of $1.4 million, with the theater group to provide $204,450 toward the cost.

The project will be funded from the city’s Capital Improvement Program and the Howard Ridge TIF is to issue debt and pay the debt service costs for the project.

At a November 2016 meeting at which the city’s Economic Development Committee recommended approval of the project, Fred Anzevino, artistic director of Theo Ubique, said the theater had contributed to the revival of the Glenwood Avenue in Rogers Park where it started 20 years ago. 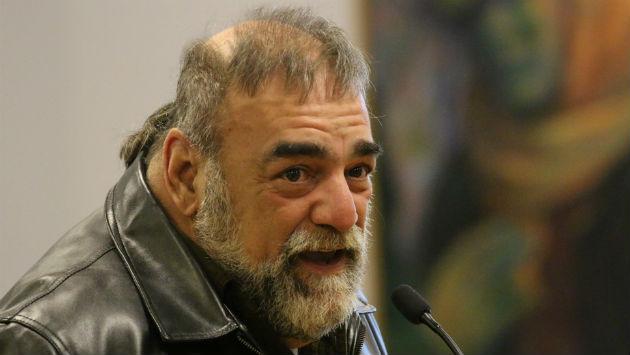 “We brought the arts and music and immediately began winning all sorts of Jeff awards,” Anzevino said. He promised that the group would also be successful in Evanston.

Dick Moran, the group’s treasurer and a certified public accountant, said, “My role is to keep our business procedures formalized, and to keep the board from being too arty.”

He produced extensive financial records from the group for the city’s review, which seemed to assure committee members that Theo Ubique would be able to deliver on its promises.

“I’ve found them so easy to work with,” Alderman Ann Rainey, 8th Ward, told the EDC. “I’ve been to several of their board meetings. They’re extremely impressive and well organized and provided us with four years of financial information.”

The Design and Project Review Committee meeting to conduct a final review of the construction plans is scheduled for 2:30 p.m. Wednesday at the Civic Center.

Update 12/22/17: The Design and Project Review Committee voted 10-0 at its Wednesday afternoon meeting to approve the plans for the theater project.