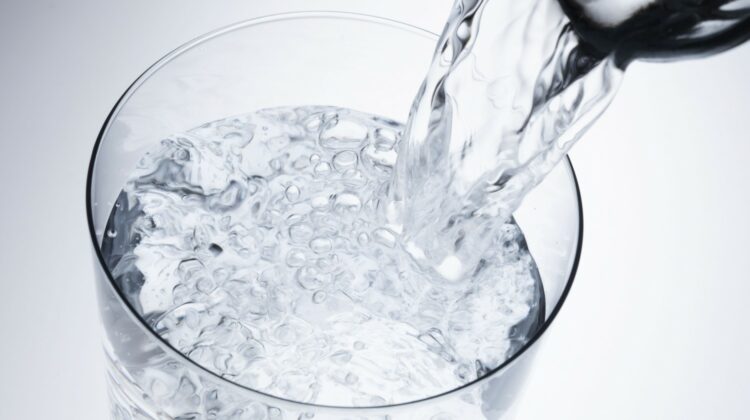 Two new reports have raised questions about the safety of the water Chicago area residents drink.

Crain’s Chicago Business says microplastics — fragments of the degraded remnants of all the plastic products in our lives — are ending up in the Great Lakes and our water supplies.

The story defines microplastics as being less than 5 millimeters or 0.2 inches in diameter.

Darrell King, water production chief for the City of Evanston says the city’s water plant removes particles larger than 100 microns, or 0.1 millimeters, through conventional rapid sand filtration and that microplastics are mainly retained by sedimentation during the conventional treatment process.

“The Evanston conventional treatment process removes cryptosporidium oocytes which are 4 to 6 microns in size and therefore would be effective at removing microplastics,” King adds.

Separately, the Chicago Sun-Times reports that dangerous “forever chemicals” are being found in the drinking water of thousands of Illinois residents.

That report concerns PFAS, perfluoroalkyl and polyfluoroalkyl substances that are used in a range of products from stain-resistant clothing and non-stick pans to fire-fighting foam.

Some research suggests that the chemicals can decrease infant birth weights and increase the risk of kidney or testicular cancer among other adverse effects.

Evanston Public Works Director Dave Stoneback says the city will again be testing for PFAS chemicals in October, but that the most recent previous tests show levels around 2 parts per trillion, well below the EPA health advisory limit. Those levels, he says, are similar to what has been reported by other communities along the west shore of Lake Michigan.