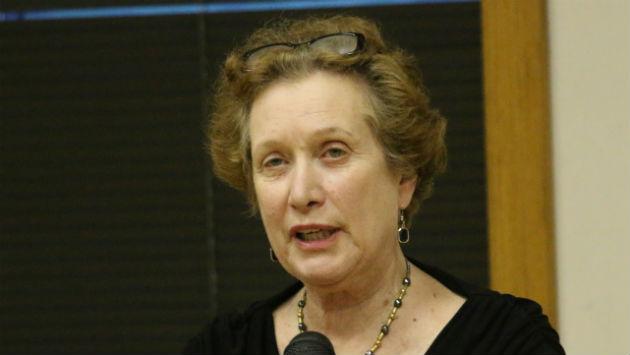 "All the taxpayers in Evanston should help with affordable housing," former township assessor Bonnie Wilson told a group of about 50 people who turned out for an inclusionary housing workshop at the Civic Center Monday night.

Wilson, summing up the thoughts of the half dozen people at her workshop table, said, "What if we had a separate tax levy — not very much — maybe $5 on everybody's tax bill."

Wilson suggested the program could provide vouchers to low income residents, like the federal housing choice voucher program, that could be used at any rental property in the city.

Inclusionary housing "is something the whole city should think about," Wlson said. "It shouldn't come from just developers or a few people. All citizens should help."

A $5 annual tax on each of the city's roughly 33,000 housing units would generate about $165,000 a year that might be used for housing subsidies.

Monday's workshop was requested by aldermen who sought more community feedback on a staff-developed plan to expand the city's existing inclusionary housing ordinance from covering just condominium developments with 25 or more units to any project — rental or for sale — with 10 or more units.

The staff proposal would also sharply increase the affordable housing payments required of developers and grant density and other zoning code bonuses to partially offset those costs. 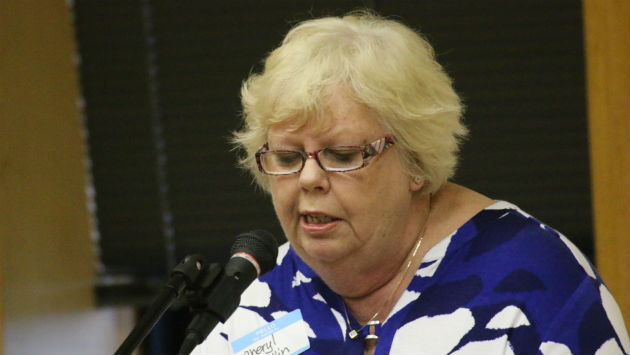 Former 1st Ward alderman Cheryl Wollin said workshop participants at her table believed owners of detached single family homes — who total about half the city's residents — should have to pay for affordable housing — that the cost shouldn't be limited to bjyers of new condos and developers of new rental housing.

She said the easiest way to do that would be to designate a portion of the city's real estate transfer tax revenue to be used for affordable housing.

Another alternative, she suggested, would be to impose a tax on home renovation projects costing more than $100,000.

Twice in the past decade Evanston voters have rejected referendums that proposed increasing what's now a 0.5 percent city tax on property transfers.

Other speakers at the meeting said people at their tables were generally supportive of the proposed inclusionary housing ordinance amendments, but they offered suggestions for modifications. 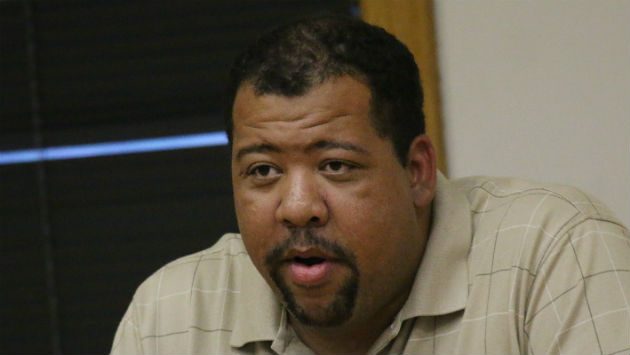 For example, Adrian Willoughby, director of the non-profit Reba Place Development Corp., said people at his table wanted affordable units to be included at the site of new market-rate developments. Otherwise, he suggested, affordable units wouldn't be spread throughout the city.

He also suggested the inclusionary ordinance would pose a threat to existing small landlords — creating more competition for their moderately-priced units — and that something should be done to help them.

From a show of hands, it appeared only one person who identified himself as a developer attended the meeting along with one other person involved in financing development projects. At least six of the city's aldermen attended the session.