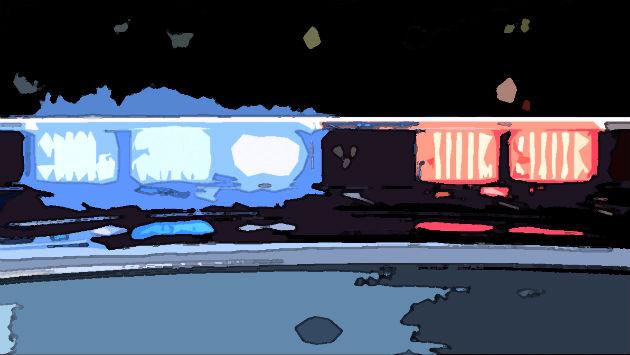 An Evanston Now reader complained today that the sound of illegal fireworks seems to be filling the night air more than usual in recent days.

So we checked with Cmdr. Brian Henry of the Evanston Police Department, and he says the police have seen a seasonal increase in calls about the sound of firerworks — but that it doesn’t seem to be any worse than in other years in this season as the weather gets warmer.

Under the Evanston City Code, Title 4, Chapter 4, Section 4-4-2 (a) 5602.1, “The possession, manufacture, storage, sale, handling and use of fireworks and explosives are prohibited except as approved by the Fire Official.”

The violation carries a $150 fine, and Henry says that only one citation has been issued for a fireworks violation so far this year.

It seems that while the pyrotechnics make a loud report, it’s easy for the person with the match to quietly slip away before the cops can get to the scene.