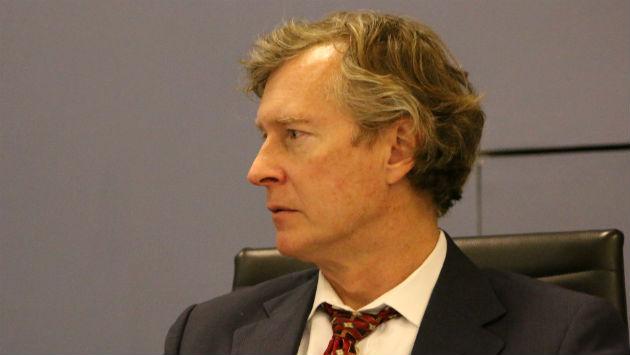 Despite some apprehension that the changes may dry up the residential construction market, Evanston aldermen adopted revisions to the city’s inclusionary housing ordinance Monday night.

The ordinance was first adopted in 2006 and last revised late in 2015. The new rules will take effect at the start of next year.

The ordinance will continue to have a goal of generating one subsidized unit for every 10 market-rate units produced.

The revisions, developed over a year of meetings by a City Council subcommittee, will:

Alderman Ann Rainey, 8th Ward noted that in the years since the last revision to the ordinance was adopted it has yielded just five occupied subsidized units, and when all the projects approved have been completed and occupied the total will be just 43.

But that’s an improvement over the first version, which generated no affordable units, after its adoption just before the real estate market crash. The original ordinance only applied to condominiums, which were the hot real estate trend in the years leading up to the crash.

Alderman Don Wilson, 4th Ward, said when the last revisions were approved, “We had a pretty big line of would-be developers, but we don’t have nearly as big a line now.”

The aldermen rejected demands from some housing activists that they further jack up the in-lieu fee to $300,000 per unit.

Alderman Eleanor Revelle, 7th Ward, said she initially favored that figure, but became concerned about how costs would be passed on to other building occupants and whether the higher fee would actually achieve the city’s goal.

She added that having at least half of the affordable units be built on site in rental developments would be a substantial improvement under the new ordnance.

Wilson said he feared that if the city made buildings cost too much to construct the only “market rate” units developers could build would be extremely expensive ones.

The aldermen chose to set the income ceiling for subsidized for-sale units at 100 percent of area median income, rather than having half at a still lower 80 percent of AMI level. That decision led Alderman Robin Rue Simmons, 5th Ward to cast the only vote against the final version of the plan.

There’s now expected to be a bit of a rush by developers who’ve been contemplating projects in town to get their plans submitted before the new rules go into effect in two months from now.