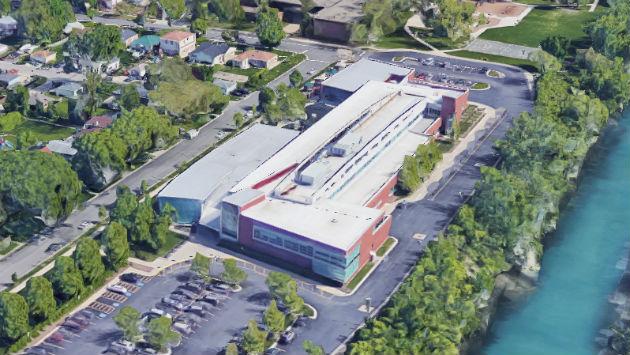 All three incumbent Evanston District 65 school board members whose seats are up for election next April filed petitions to retain their positions as the filing period opened Tuesday.

The filing period continues through next Monday, Dec. 17.

With three board seats to be filled, if no other candidates file, the three incumbents will cruise to election without opposition.