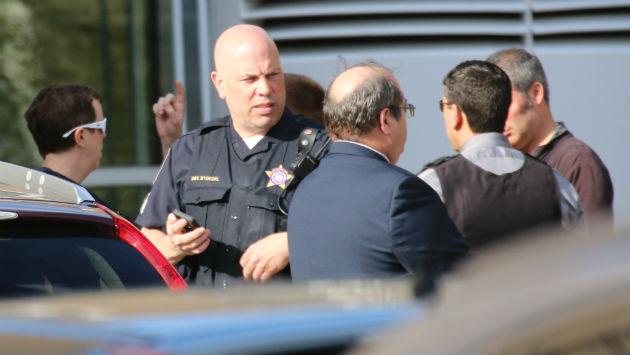 Northwestern and Evanston police searched for a man who walked into a female student's room at Alison Hall on the NU campus about 4:30 this afternoon.

Evanston police say the suspect is described as a bald, older black male.

NU officials told dorm residents that the student got into a "verbal altercation" with the man, who then fled from the room.

Police searched the building at 1820 Chicago Ave. for nearly an hour before concluding he'd left the area.

Reportedly the man didn't display any weapons and the student was not injured.

Update 6:45 p.m.: In a security alert issued early this evening NU police said that after the man left the student's room she followed and confronted him, which led to him striking her and saying "I'll shoot you."

The suspect is described as being about 6-feet tall and weighing about 210 pounds. He was wearing a green sweatshirt and blue jeans and carrying a gray backpack. 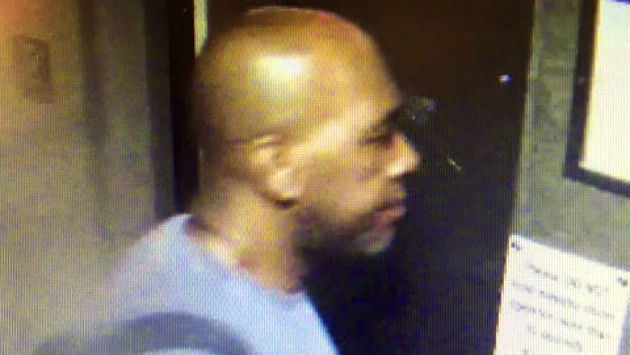 A surveillance photo image of a man police say is the suspect in the case (NU Police).